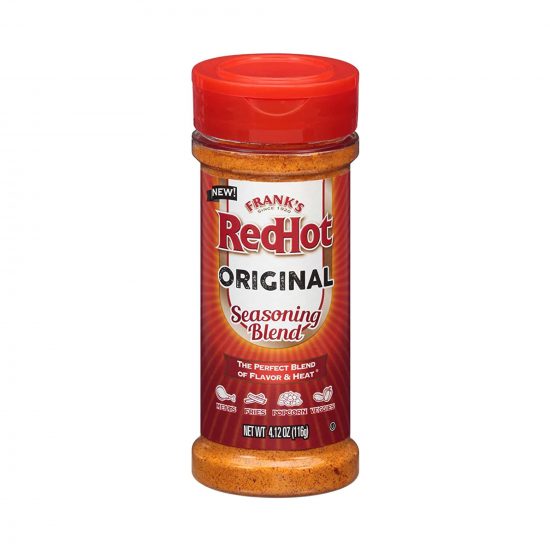 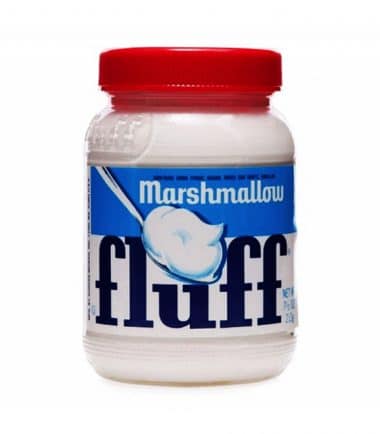 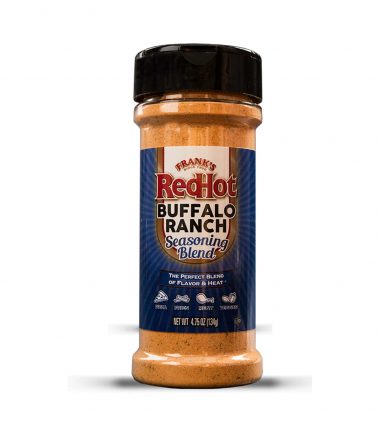 Our Frank’s Red Hot Original Seasoning is the perfect blend of flavour and heat to add to meat, fries, veggies and even popcorn! Why don’t you get creative and upgrade all your dishes and snacks with our Frank’s Red-Hot Seasoning! 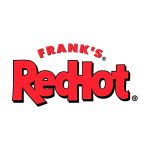