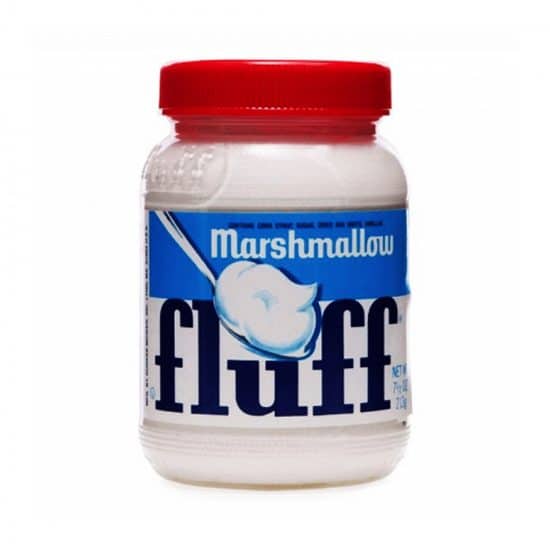 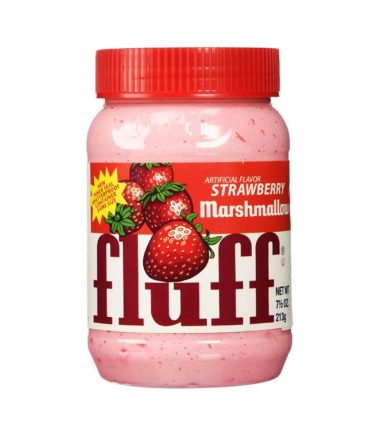 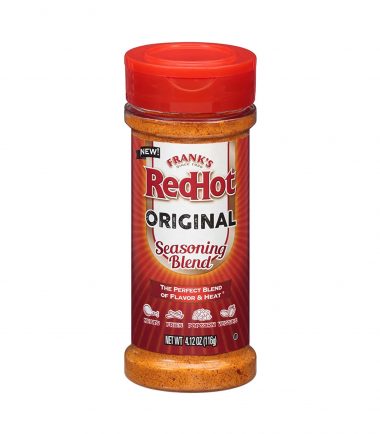 Marshmallow Fluff is the number one spread for marshmallows in the U.S. This marshmallow crème, which has been around for 75 years, is fluffy, white, and smooth. Serve it as a sandwich spread or use it as part of your desserts, sauces, and side dishes. Peanut butter and marshmallow fluff can be combined in a sandwich to make the classic fluffernutter.

Fluff is a marshmallow cream made from corn syrup, sugar syrup, dried egg whites and vanillin. So yeah, it's basically sugar — ooey, gooey, creamy sugar. This product is best known for its role in the "Fluffernutter," a sandwich made with peanut butter and Fluff between two slices of bread. Archibald Query, a Massachusetts resident and inventor of the product, began selling his version of marshmallow paste door-to-door around the turn of the 20th century. Soon afterwards, he sold the recipe for $500 to two candy makers in Lynn, Massachusetts, H. Allen Durkee and Fred Mower. Toot Sweet Marshmallow Fluff was introduced to the market as a canned product in 1917. Following the switch from cans to glass packaging in the 1940s, the first two words were removed. If you want to get your hands on this flavourful product, we’ve got one waiting just for you. 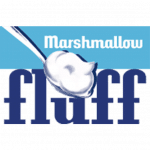