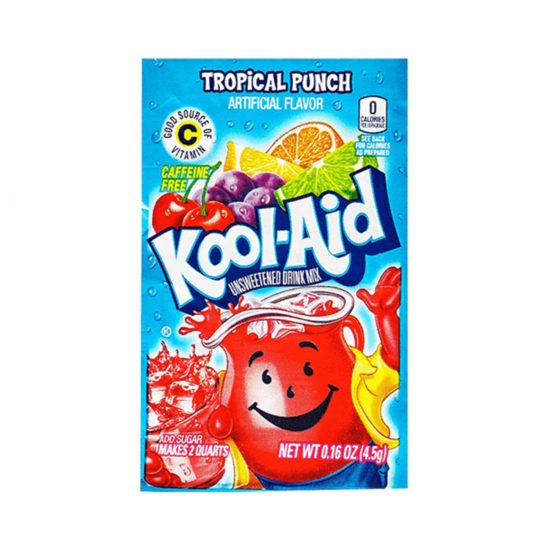 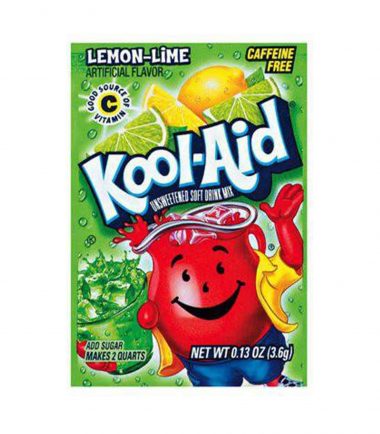 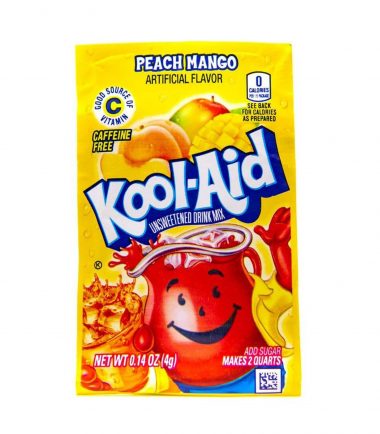 Our Kool Aid powder just needs to be mixed with water and sugar to create a delicious and refreshing drink. Available in many flavours, there is sure to be something for everyone. We have the tropical punch flavour in this brand! Why not try it?