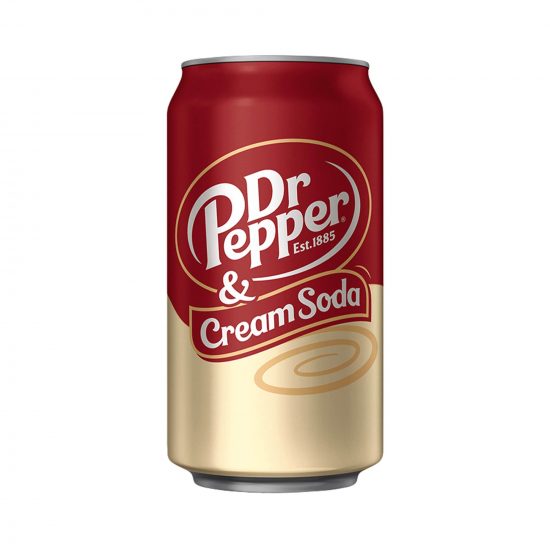 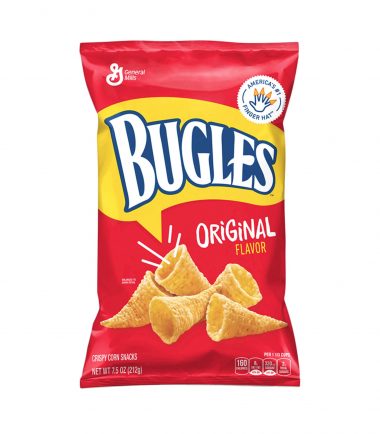 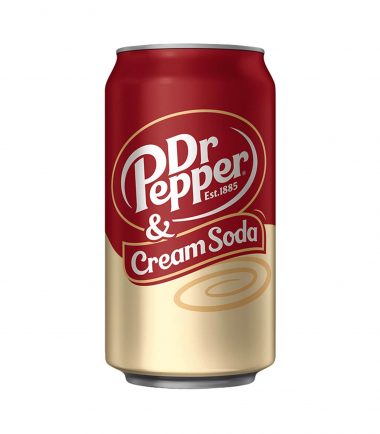 Try our new Dr Pepper cream soda which is a blend of vanilla cream mixed in with the original Dr pepper.

Once you take a sip of it, it will make you want another sip in seconds! 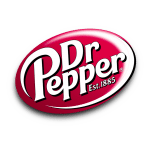