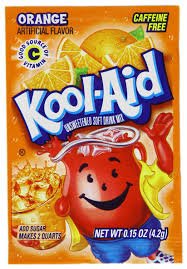 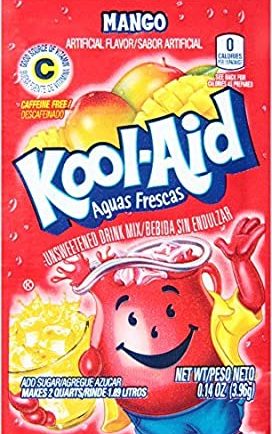 Try our Caffeine free Kool Aid Orange drink mix which you can have on hot summers day, or whenever you are feeling thirsty and wanting something orange, juicy but caffeine free!