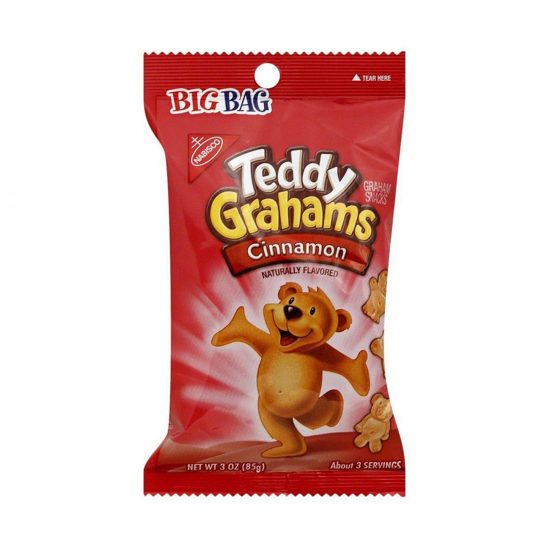 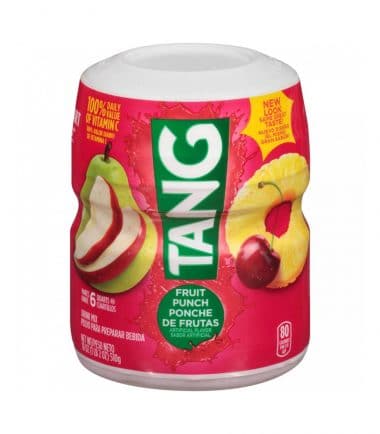 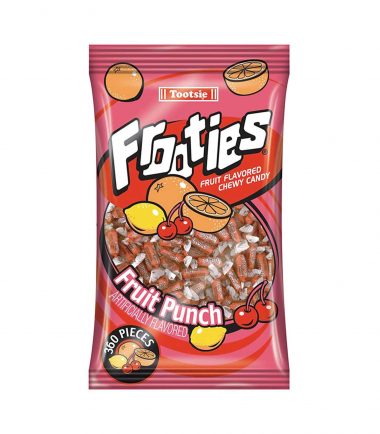 Light up the faces of your little ones with Teddy Grahams Cinnamon flavoured snacks. Adorable, bite size teddy bears. Delicious cinnamon flavoured crunchies loved not only by the kids but all adults alike.

A bear-shaped graham cracker snack created by Nabisco in 1988, Teddy Grahams come in two distinct shapes: bears with arms up and legs closed, and bears with arms down and legs open. Originally, Teddy Grahams were available in honey, cinnamon, and vanilla flavours. Teddy Grahams are one of NABISCO's healthy snack offerings. In 1992, Nabisco increased the amount of whole grain flour used in the snack after an article in the New York Times claimed they used more bleached flour than Graham flour. In addition to being trans-fat-free, the snacks also contain a significant amount of calcium and iron. Here's a nutritious and tasty snack that's sure to cure your stomach's grumbling! Order yours today! 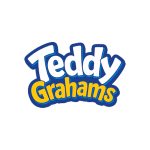