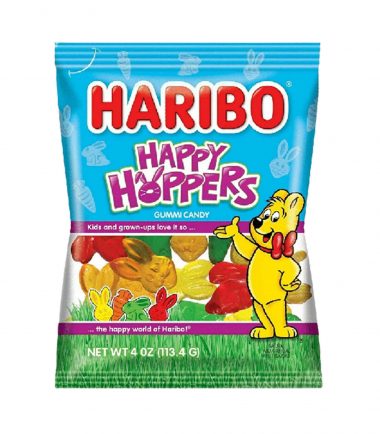 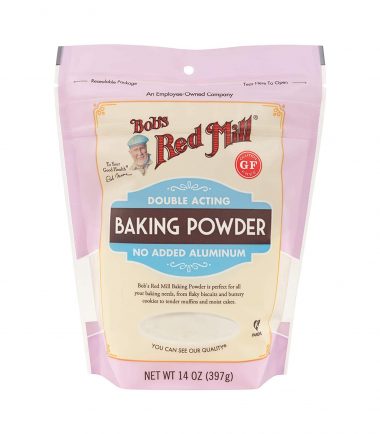 Sour Patch Kids Easter Eggs add a festive touch to this holiday! A great choice for Easter Egg Hunts and Easter Baskets alike, these plastic eggs are filled with classic candy, Sour Patch Kids, offering the perfect balance of sweet and sour! Children will squeal with joy when they discover these unique Easter Eggs filled with their favourite candy!