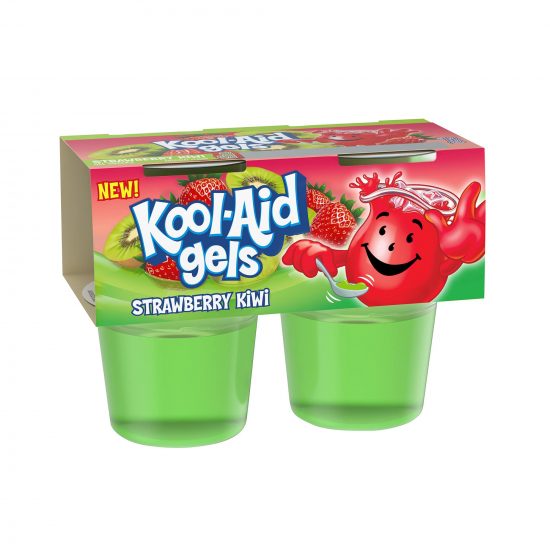 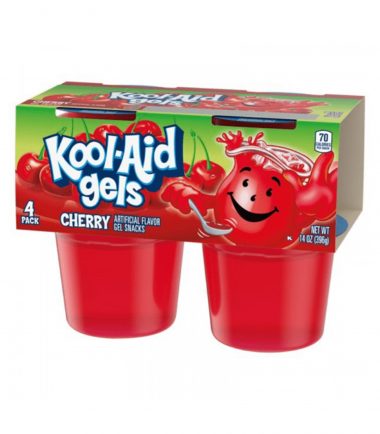 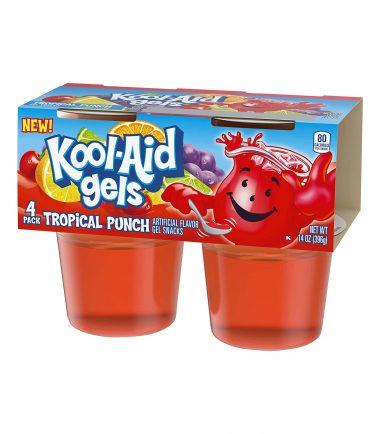 This will not disappoint you! It is one of our new products in stock- You can take this with you any sort of day, whether it is a hot summers day to a winter’s day- one taste of this will make you smile!