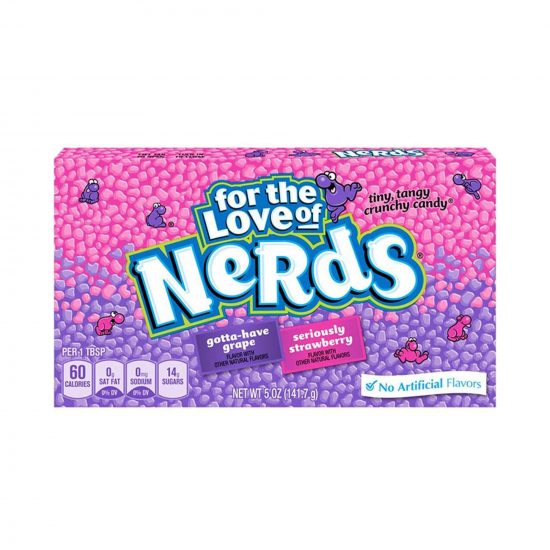 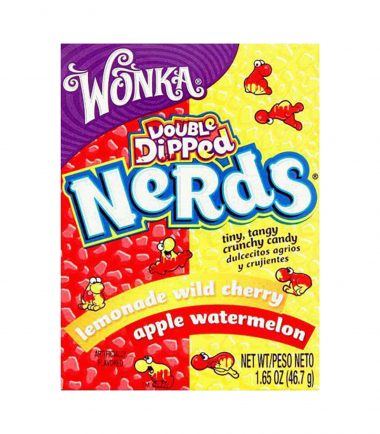 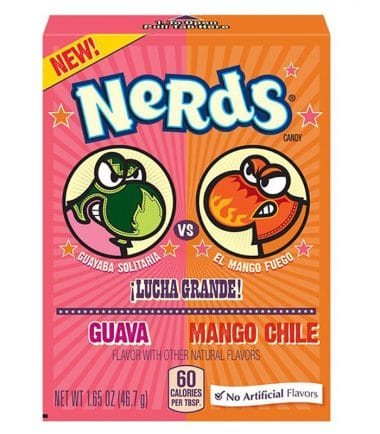 Sweet sugar coated, tiny crunch candy by Nerds. This is a duo flavour pack with two opening sides. On one side you have grape and on the other side strawberry. Taste a single flavour or double the fun by mixing both.  A video box now to share with your friends and family. 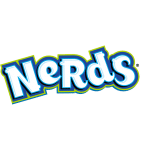 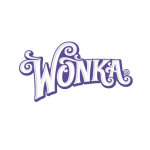