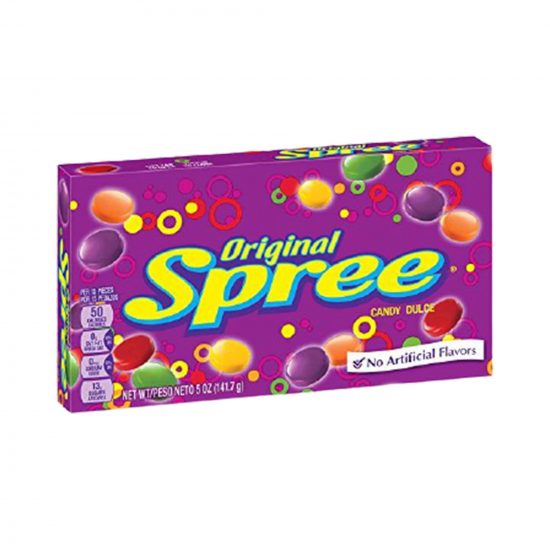 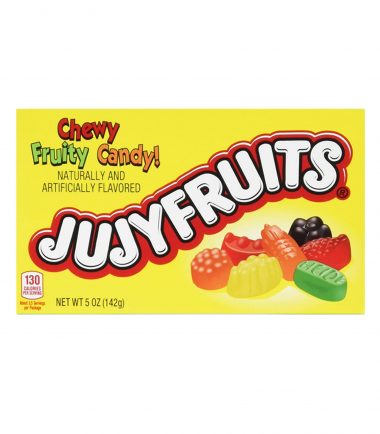 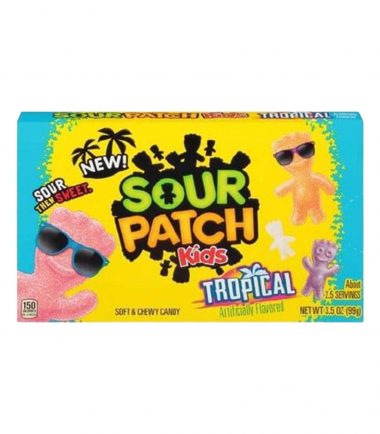 Spree Video Box: Spree is sweet-meets-tangy fun that really packs a punch. Original Spree shines with a sweet, brightly coated outside and a core that’s tart, crumbly, and incredibly yummy.

Spree are brightly coloured candies that look as if they have fallen from a rainbow! The interior of these candy bars is tangy, and the shell is crunchy. Every colour represents a different flavour, such as Orange, Lemon, Green Apple, Blue Punch, Cherry, and Grape. It is produced by The Willy Wonka Candy Company, which is part of Ferrero SpA. Spree was created by the Sunline Candy Company, renamed Sunmark Corporation in the 1970s, in St. Louis, Missouri. By the 1970s, Nestlé had acquired the Willy Wonka brand, which marketed candy under the name. Get a taste of these fantastic candies here at American Food Mart today. 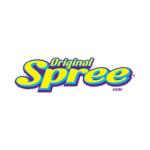