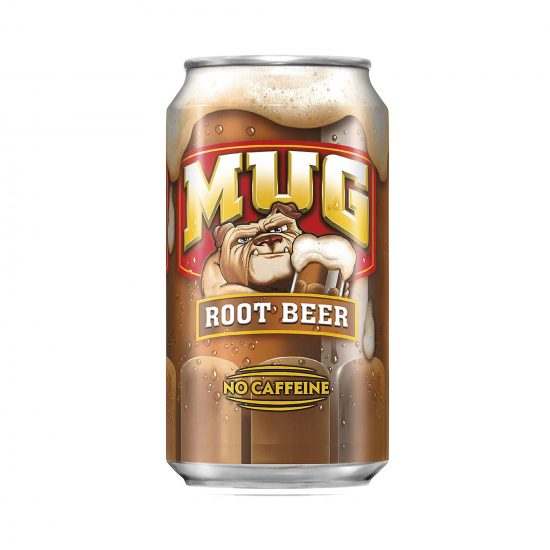 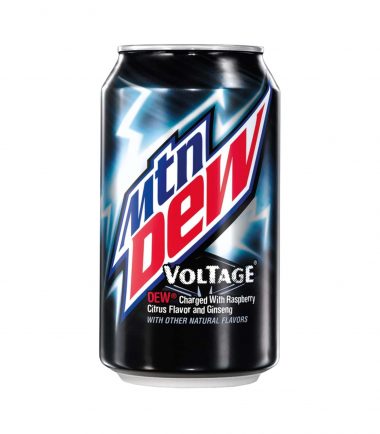 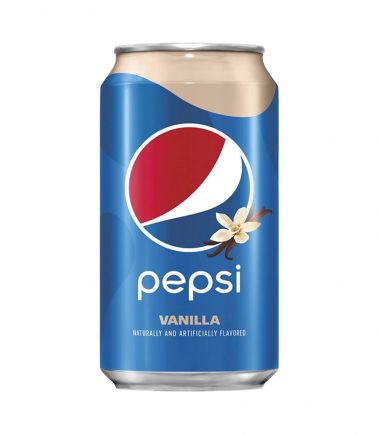 Our  Mug Root Beer is one of our popular American Beers to always sell out!

This is the best best in root beer! Made from a unique blend of sassafras root, spices, herbs, barks, berries, and sarsaparilla root, A&W’s recipe has remained a secret since its debut in 1919.

Mug Root Beer is a brand of root beer produced by New Century Beverage Company, a subsidiary of PepsiCo. Formerly Belfast Root Beer, it was originally produced by the Belfast Beverage Company in San Francisco, California, during the 1940s. Belfast Root Beer advertisements appeared as early as 1947. During the 1960s, Sugar-Free Mug (now Diet Mug Root Beer) was introduced. Later, Mug Cream Soda and Diet Mug Cream Soda were developed, but they are not as widely available as the original. Mug became Pepsi's root beer brand in 1986 when it replaced On-Tap Draft Style Root Beer. Several independent bottlers produce Mug Root Beer under the authority of the New Century Beverage Company. In the logo, the company's mascot, a bulldog named Dog, is depicted holding a mug of root beer. Get a taste of this deliciously, refreshing drink today at American Food Mart