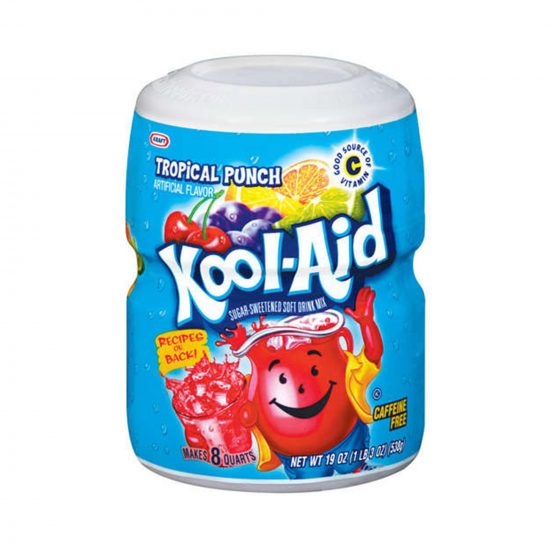 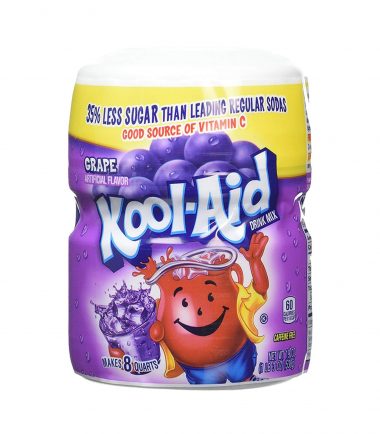 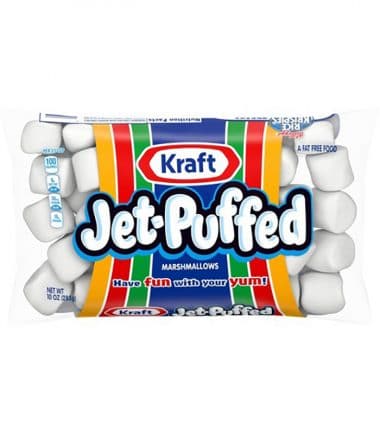 Enjoy the taste of tropics with Kool Aid Tropical Punch Drink Mix! A true taste of summer in every sip. Super fruity, super sweet and guaranteed to be guzzled by kids everywhere!