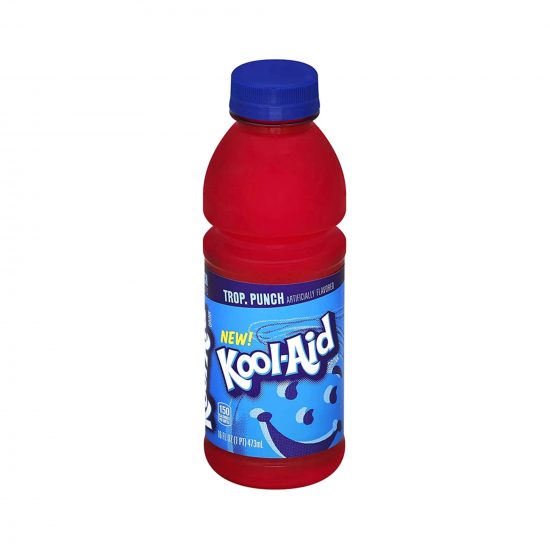 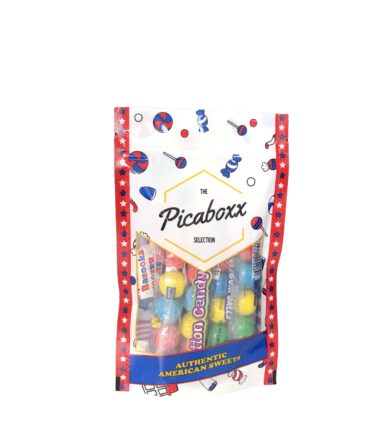 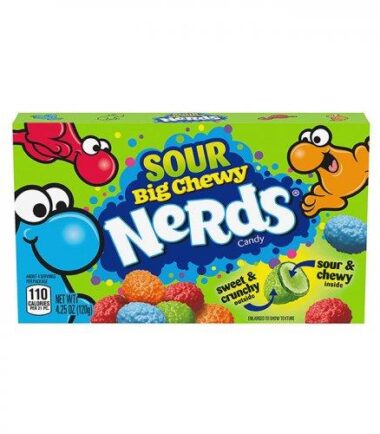 Why not enjoy our tasty Kool Aid Ready To Drink Tropical Punch in our special ready to go bottle just for you!

This is all ready to go – why not purchase yours today?