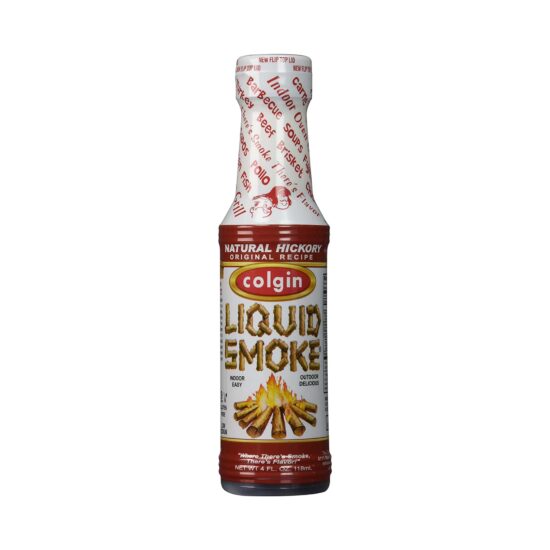 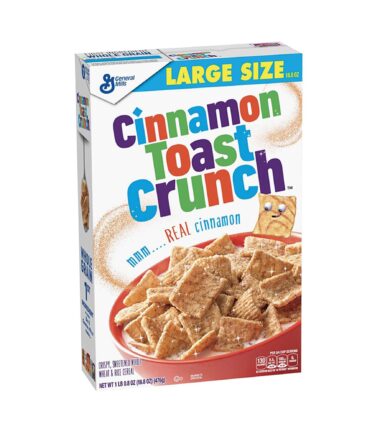 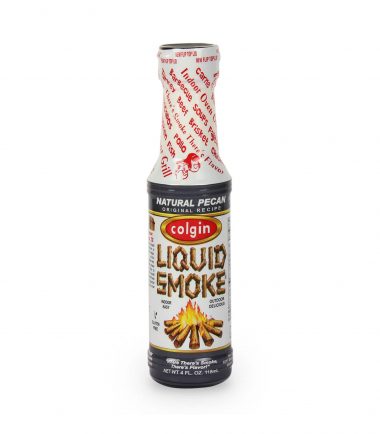 Bring the outside barbeque flavour indoors with Colgin Hickory Liquid Smoke Sauce.  Brings out the smoky aroma and flavour in your recipes. It replicates the flavour of the smoke without requiring you to smoke anything.  How amazing is that? Coat your meat, fish or vegetables for a nice smoked out flavour. Use for oven, gas or grill cooking! The smoke obtained from hickory adds an intense and slightly sweet smoke flavour to your food dishes.

Colgin is a pure liquid smoke that has no chemicals or preservatives. Colgin is gluten-free, vegan, and includes no animal by-products. Colgin is an easy way to add smoke flavour to practically any dish that would benefit from the scent and flavour of real smoke. The Colgin Company was founded by Dick Colgin in Dallas, Texas. Dick began making and selling meat curing goods for the farm and store alongside his father. Dick ingeniously created an improved version of his liquid smoke formula, which is the one the company uses today.