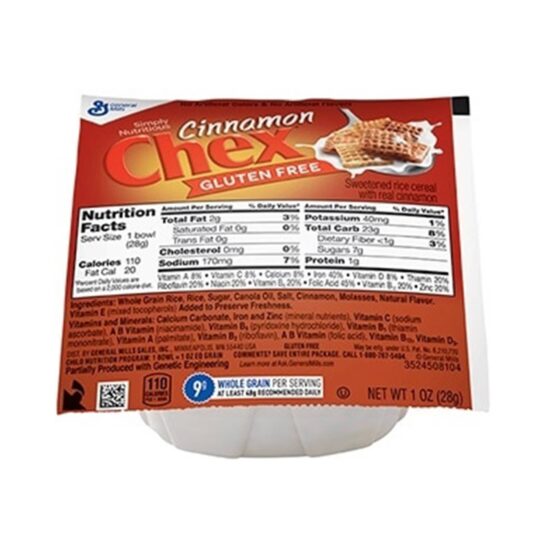 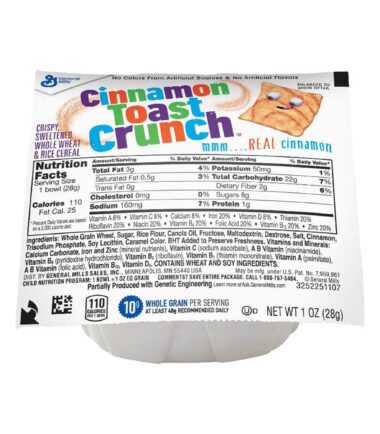 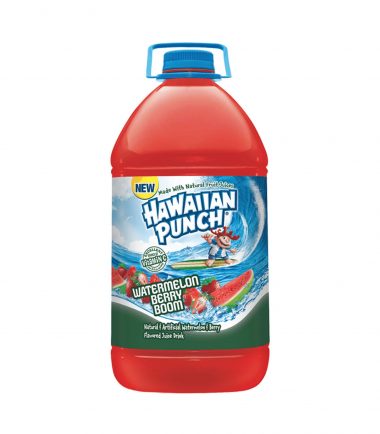 Can have this anytime of the day, especially if you want to control your portion, this would be perfect for you! 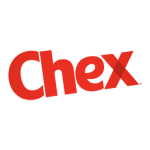 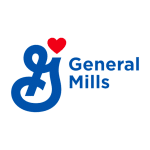