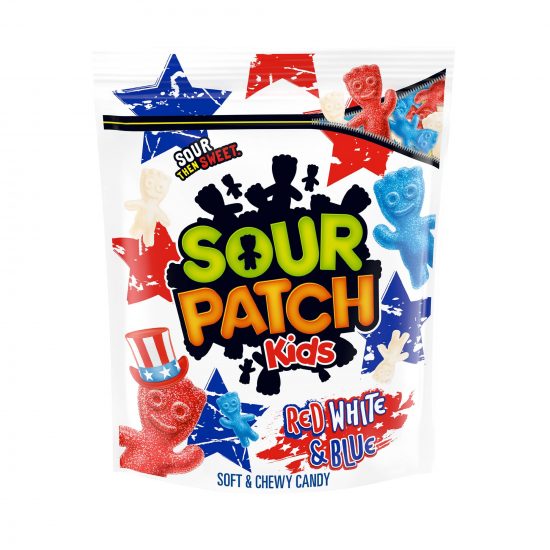 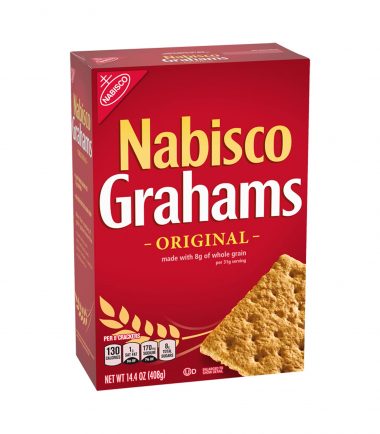 Sour Patch Kids have been a sought-after gummy candy treats ever since. Featuring special red, white and blue colors and a big resealable bag, you can share their sweet and sour sugar coating and soft, chewy texture with as many people as you please!