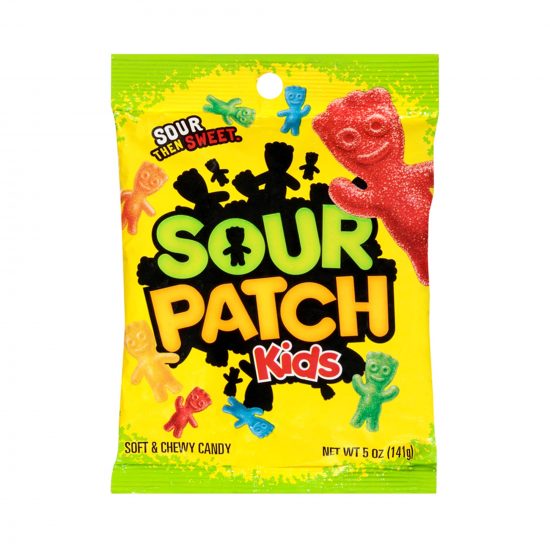 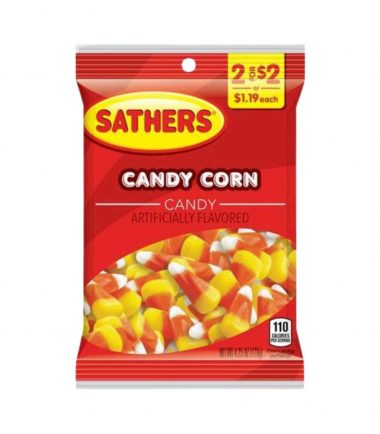 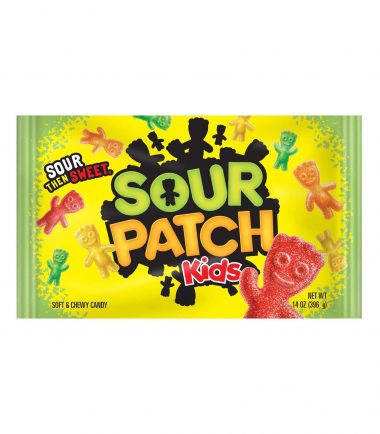 will fulfill the sweet taste which you have been craving!  These Sour Sweets come in a random assortment of fruit Flavors which usually include Lime (green), Lemon (yellow), Orange (orange), and “Red berry” (red);