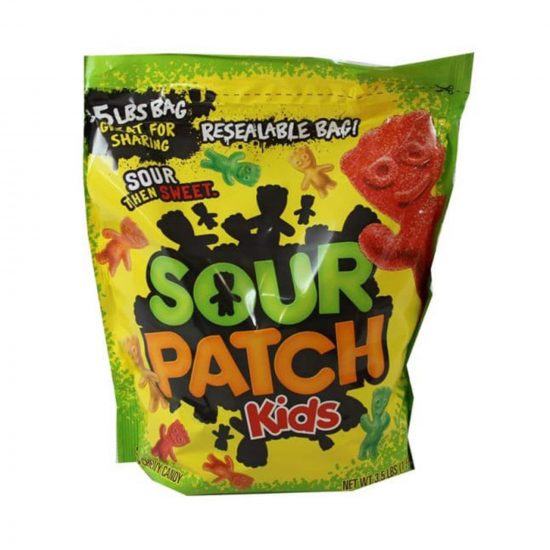 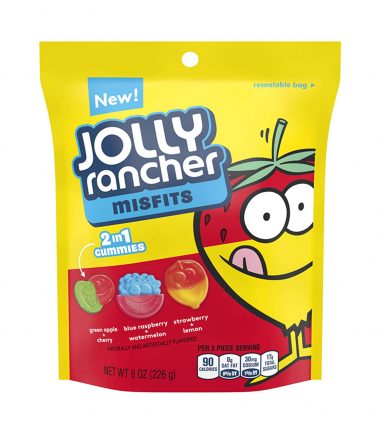 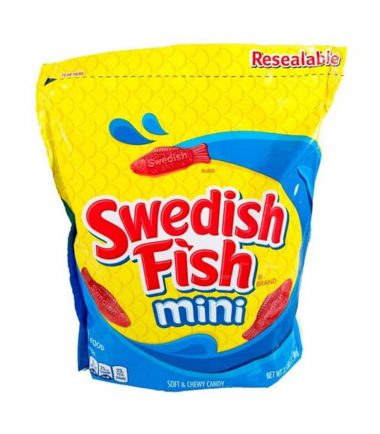 Sweeten your sweet tooth with soft and chewy Sour Patch Kids, which are perfect for both kids and adults! We know and love the lip-puckeringly sour taste that goes perfectly with fruity flavours! Great for sharing.