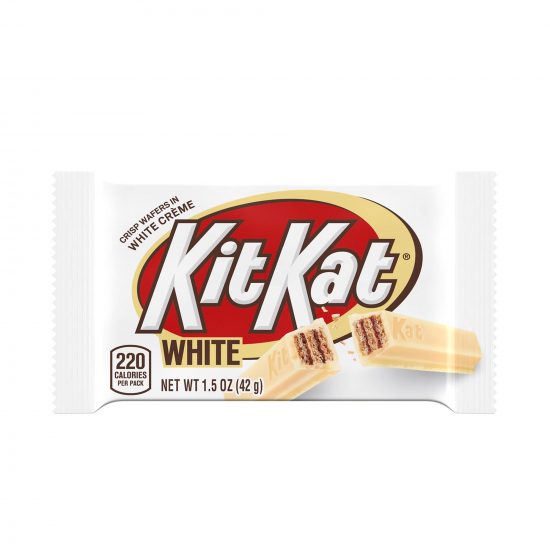 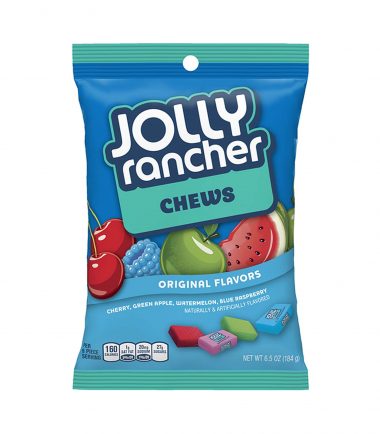 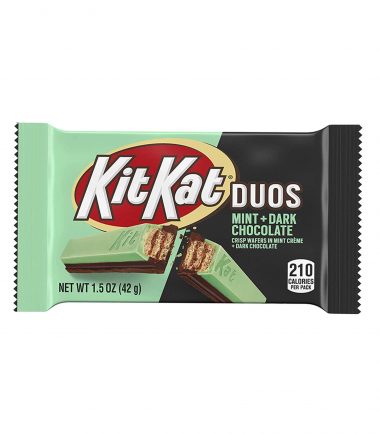 The white chocolate taste and the wafer together makes the KitKat so delicious that after one bite you will want to keep having another bite and not stop!

Created in the UK, this chocolate-covered wafer treat is one of the most popular chocolate bars in the world. With a rich chocolate filling, layer by layer gets thicker and more chocolaty... chocolate fills every dent in the wafer biscuit. A thick layer of chocolate surrounds three wafer biscuits and is then dipped in a final coating of luscious soft chocolate. Originally, the four-finger bar was developed after a worker at Rowntree's York factory put a suggestion in a recommendation box for a chocolate bar that men could take to work. The first version was launched in September 1935 as Rowntree's Chocolate Crisp, followed by the two-finger version in 1936. Now called Kit Kat, it is enjoyed by many, with different flavours and all. Have a break, have a KitKat