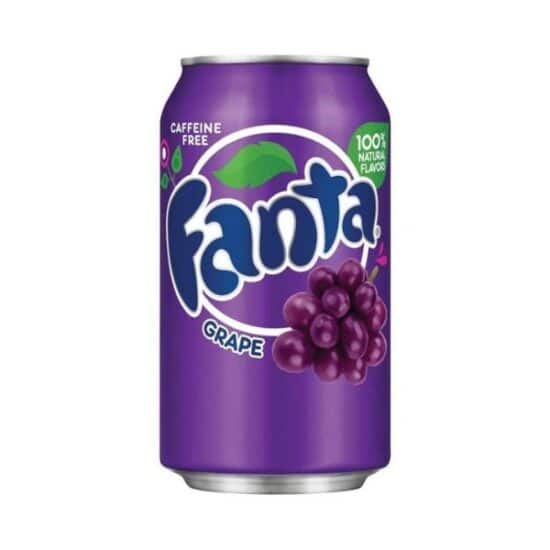 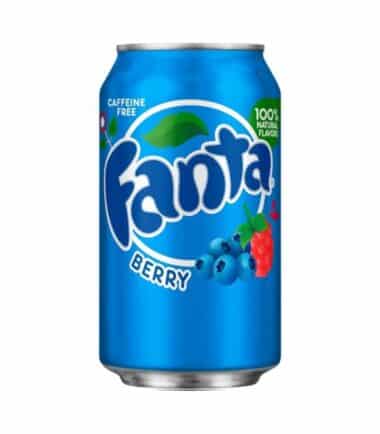 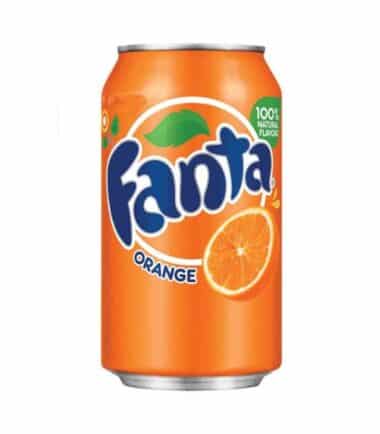 Did you know that Fanta is actually a child of the Coca-Cola company?! The orange-flavoured drink was created during the Second World War due to a shortage of Coca-Cola syrup in Europe!

It became very popular during the war. Although, not always a drink. Many people actually used it to add flavour and sweetness to different meals! This was because sugar was severely rationed during the war. However, people are still using it as a cooking ingredient today!

Nowadays, it is just as popular. Not to mention there are many more flavours available to try! As well as orange flavour, they produce many other fruit tastes in their drinks! For example, the Grape flavour is very popular in the States! So, if you want a traditional taste of America, that is the one for you! Or, if you want to try something a little fancier, why not give Lychee or Mango a go? You won’t be disappointed!

So, if you want to drink or cook with it, why not grab a can or two of Fanta today?! 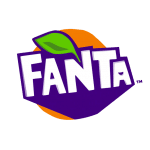