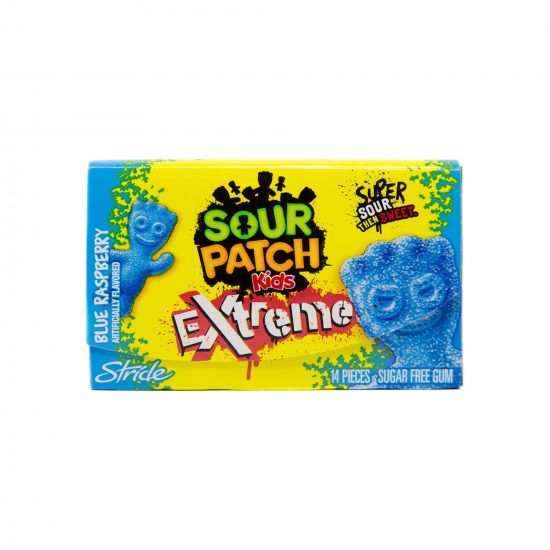 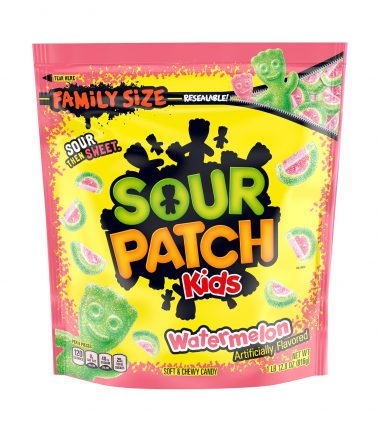 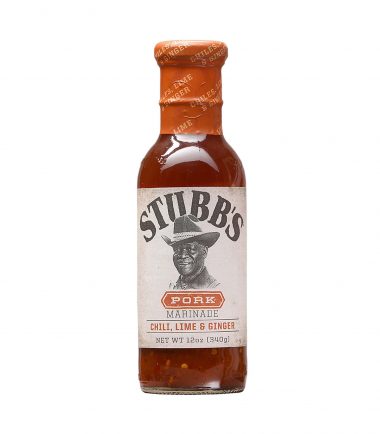 Stride and Sour Patch Kids have joined hands together to make something that all kids would enjoy!  Super sour chewing gum. Just one piece is enough to set up an explosion in your mouth. But don’t worry as you chew, the sour taste will transform into a sweet blue raspberry flavour. A true candy satisfaction for your taste buds!

The result of several years of research to come up with a long-lasting gum, Stride Gum gives gum chewers a fun, unique and long-lasting chewing experience. You'll love the various flavours and the long-lasting taste they provide. Come and taste these at American Food Mart today.