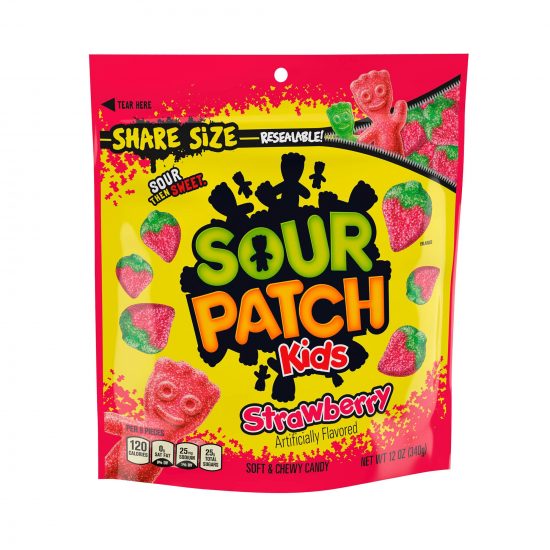 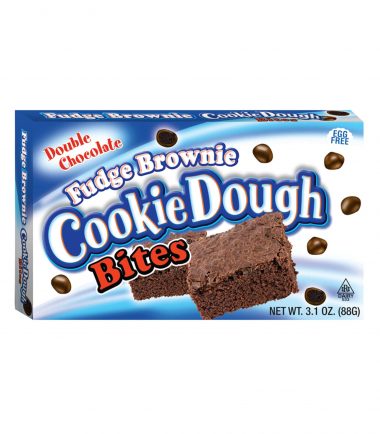 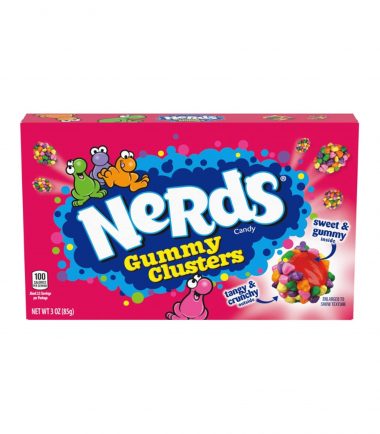 Get mischievous with strawberry-flavoured SOUR PATCH KIDS candy, the chewy, fun candy that will capture your imagination (and taste buds).