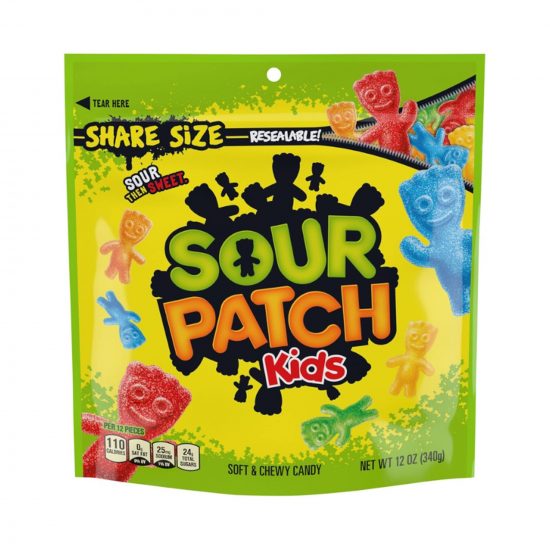 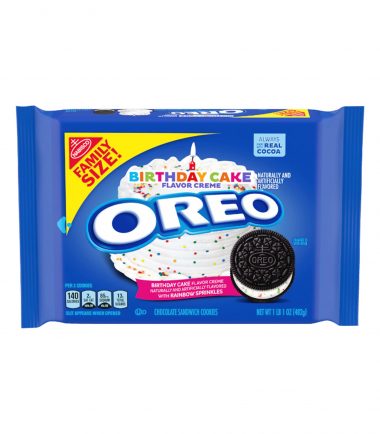 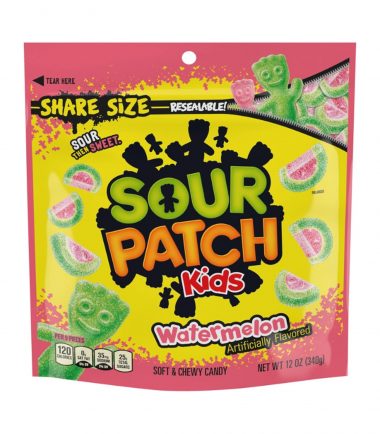 Treat yourself to a sweet and sour treat! These soft and chewy treats are perfect for when you need a break. You can escape your daily stress with fun-filled fruity flavours of SOUR PATCH KIDS candies.