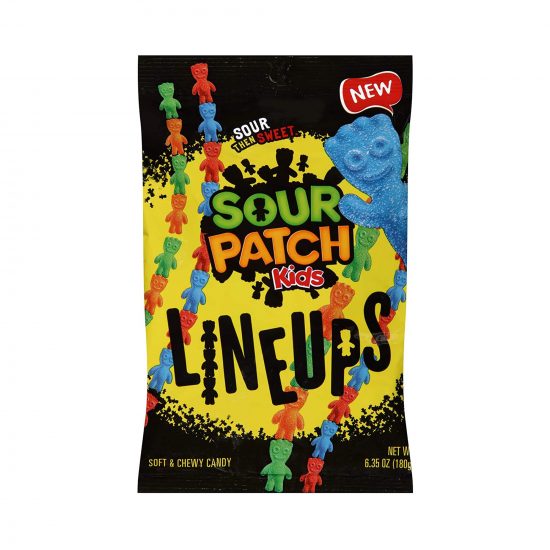 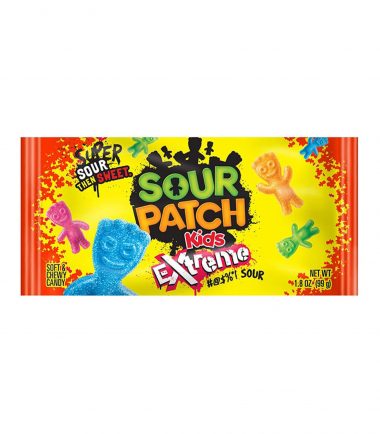 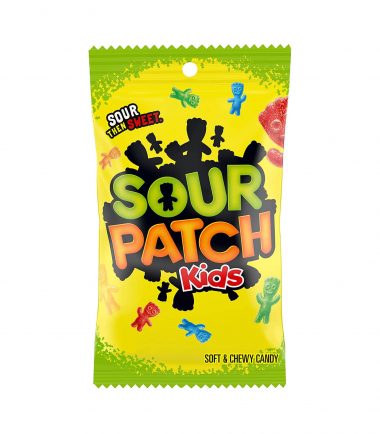 Soft and chewy gummies now lined up for more fun! Tear and share this colourful candy rope with your siblings or friends. A sour taste a first and then sweet. An absolute favourite amongst the kids. This line-up is sure to make your mouth water with its tantalizing taste!