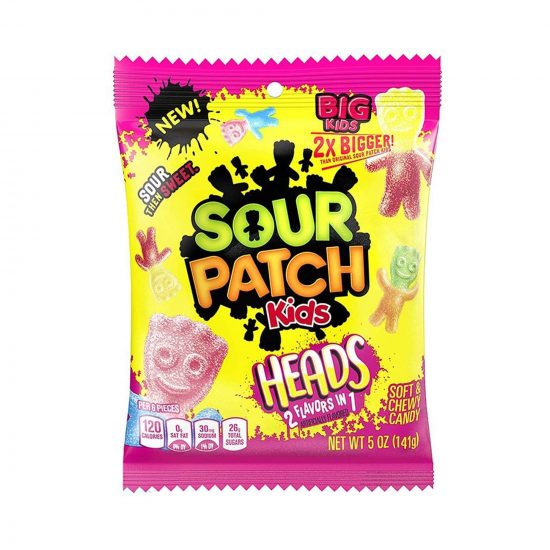 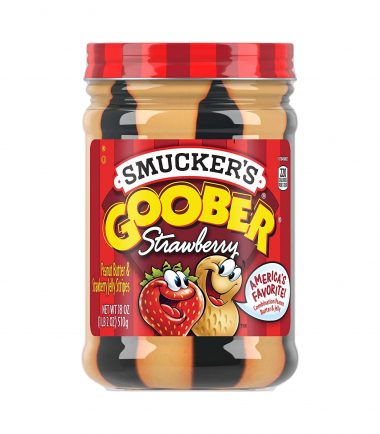 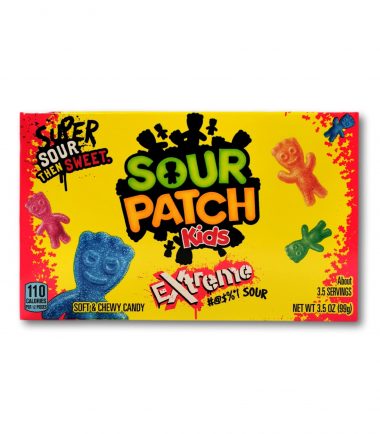 Experience a flavourful combo of two tangy flavours with the Big Heads. Bite off the candy head for a single flavour or eat the whole candy man to experience two flavours at once. Share the sweet and sour cheer with your loved ones!