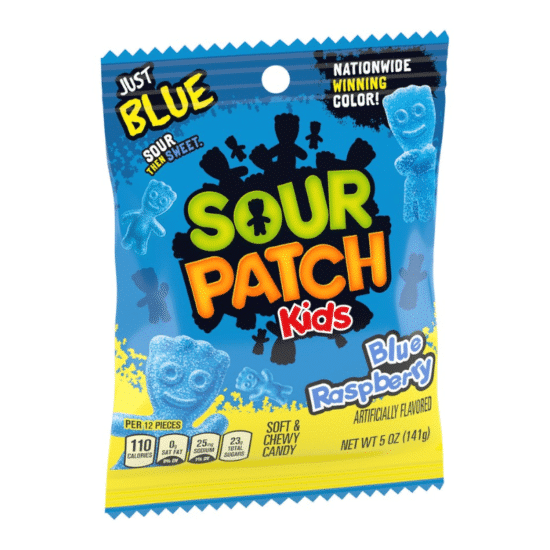 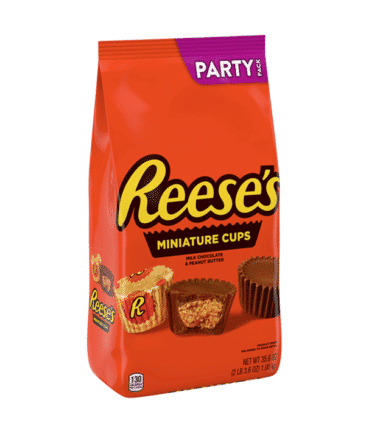 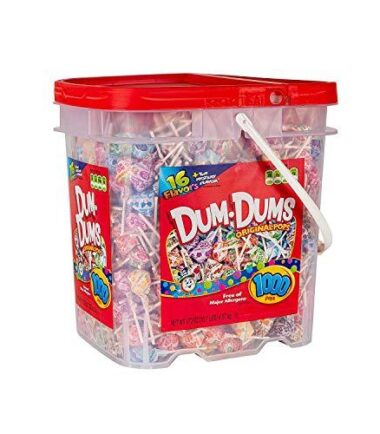 A soft candy filled with all the classic flavours of SOUR PATCH KIDS Blue Raspberry. If you’re craving a sour and sweet treat, then fill a bowl with these blue raspberry candies.