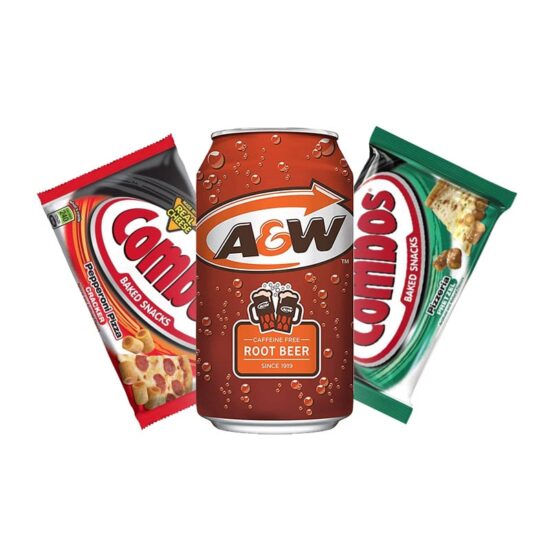 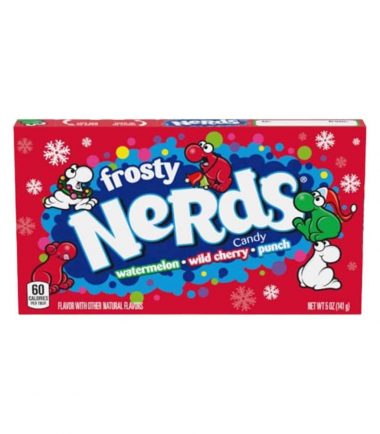 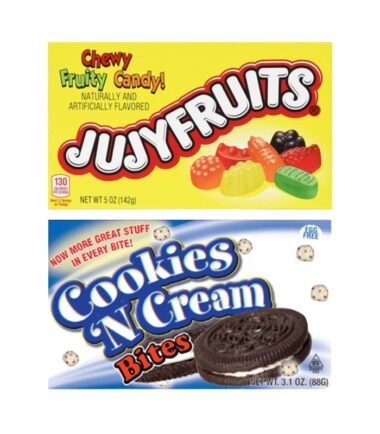 A&W began as a roadside root beer stand back in 1919. Little did the founder, Roy W. Allen, know, it was just the beginning! In 1922, Allen partnered with Frank Wright, and together they combined their initials and came up with the A&W brand. As a result, the root beer brand became one of the most famous soda brands in America! Not only that, but it also inspired a restaurant chain too.

It wasn’t until 1971 that you could buy bottles of the famous A&W root beer. Their other drinks, such as their cream soda and diet drinks, didn’t hit the shelves until the late 80’s.

Now, this delicious drink is enjoyed by everyone! Not to mention, it’s now available for you to buy in the UK here at American Food Mart!

Rich and creamy, this distinctive carbonated drink is made with all-natural ingredients and perfect for adults and kids alike. Why not add it to a couple of scoops of ice cream in a frosted glass for a truly authentic American treat?! 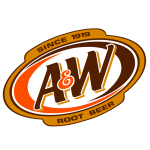 Combos Stuffed Snacks are tasty, crunchy tubes of cracker, pretzel, or even tortilla. Filled with plenty of delicious fillings they are the perfect snack for children and adults alike!

Created back in the mid-1970’s, they were originally created by Eagle Snacks, before being purchased by Mars in 1996. Since then, their popularity has soared!

There are lots of different Combos flavours for you to try. For example, they sell both sweet AND salty snacks. So, there really is a flavour for everyone!

In the mood for a traditional, cheesy snack? Their Cheddar Cheese Pretzel flavour will be right up your street! Or, if you fancy something a little more extra, why not give their Sweet & Salty Caramel Crème Pretzel flavour a go?!

No matter what you fancy, Combos will definitely have the perfect, crunchy, tasty snack for you! 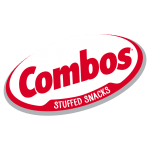