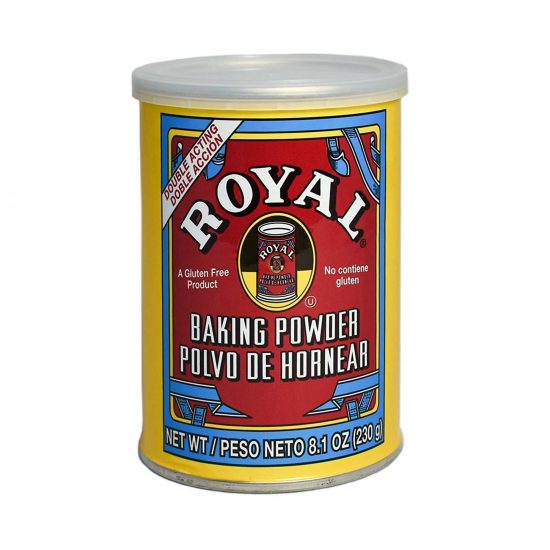 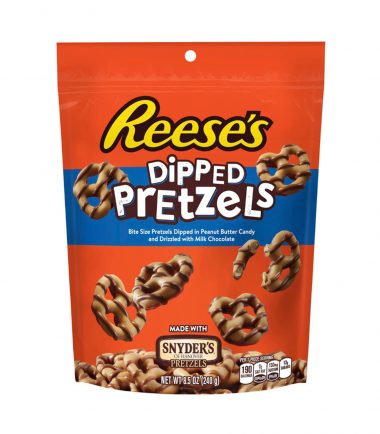 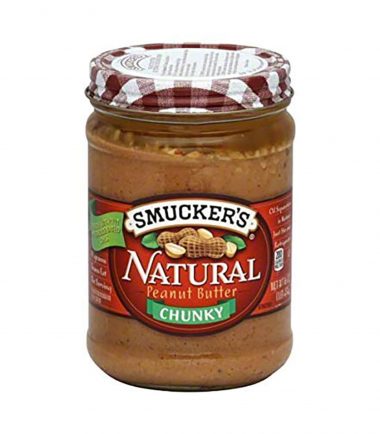 Make your breads and cakes fluffier with Royal Baking Powder. It is a great leaving agent that will make your doughs and batter rise. This double acting baking powder reacts twice creating bubbles when added to liquid and then when exposed to heat thus resulting in wonderful results.

With Royal Baking Powder, you can make delicious cakes, bread, cookies, muffins, scones, biscuits, and more. It is a dry chemical raising agent that works to increase the volume of your baking goods and lighten their texture.

The Royal Baking Powder Company was founded in 1866 by Joseph Christoffel Hoagland and Cornelius Nevius Hoagland. The company was later owned by William Ziegler, whose son adopted it.

As a result of a merger of the Royal Baking Powder Co., Fleischmann’s Yeast Company and four other companies, Standard Brands would become the nation’s second-largest packaged foods brand after General Foods. In 1981, Standard Brands itself became part of Nabisco via merger yet again. As of 2017, Nabisco is a subsidiary of Mondelez International; Royal Baking Powder is still marketed today, currently by Hulman & Company. 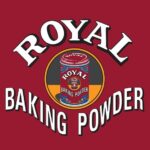