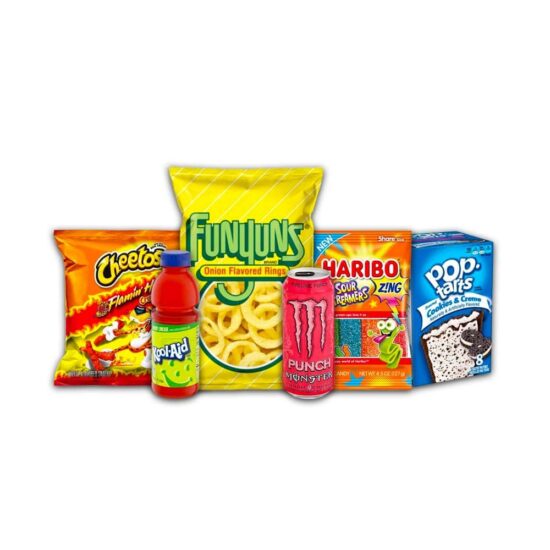 The days are getting longer; the sun is peeking out, and the temperature is rising. Check out what our picnic bundle includes below, you won’t be disappointed!

This company boasts of having some of the tastiest, most popular brands in the world of savoury snacks. Snacks such as Ruffles, Stax, Cheetos, and of course, Fritos.

Two companies were created in two different states, in the same year. They both happened to sell savoury snacks. Frito’s corn chips and HW Lay & Company both grew considerably in their areas, and by 1961 they formed a very powerful merger, which is still a massive player in today’s market.

Check out our range of Frito-Lay snacks and get ready to immerse yourself in a flavourful experience.

Funyuns are onion-flavoured corn snacks. First sold in the United States in 1969, they were invented by Frito-Lay employee George Bigner. Funyuns are made from cornmeal and shaped into rings by extrusion to resemble fried onion rings. They are flavoured with salt and onions.

Haribo is a brand of tasty gummy and liquorice sweets that is loved worldwide!

But did you know the company originally began in Germany? It was founded in 1920 by the German inventor, Johannes Riegel. The popularity of the company grew massively. Although they only sold gummy bears to begin with, they soon created lots of different sweet treats that were loved by all! In fact, their liquorice products have been a firm favourite as far back as 1925!

The company kept expanding. Then, in 1982, they finally made the decision to jump across the pond. The tasty gold bear mascot was a huge hit!

Since then, the company has gone on to become a famous name in every American household. Most people know the happy jingle from their adverts, and almost everyone has a favourite pack!

So, if you can’t help but hum ‘Kids and grown-ups love it so, the happy world of Haribo!’ to yourself, why not treat yourself to a bag today? 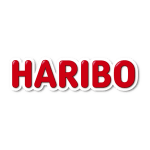 Get ready to Unleash the Beast! Monster Energy is the earth’s meanest energy drink, combining energy with caffeine for a smooth taste that will boost you up for the day. We are sure you’ll love it because it is the preferred drink for thrill-seekers, metalheads and musicians, bikers and hipsters, geeks, athletes, and drinkers. So, what are you waiting for? Tear into a can and Unleash the Beast!

There’s more to Pop-Tarts® Toaster Pastries than just a rectangular slice of deliciousness. What you’re seeing is a beacon of ingenuity. The sprinkle-covered, delectable Pop-Tarts® are exactly what you need in any situation…an edible monument to reversing the norm.

They love to completely exceed everyday expectations as part of our toast and jam. As a matter of fact, when they first met ‘toast and jam’, they said, “Let’s turn this mofo inside out and cover it in frosting.”

So get yourself a packet of this frosted piece of breaded delicacy, and be part of the change 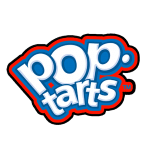