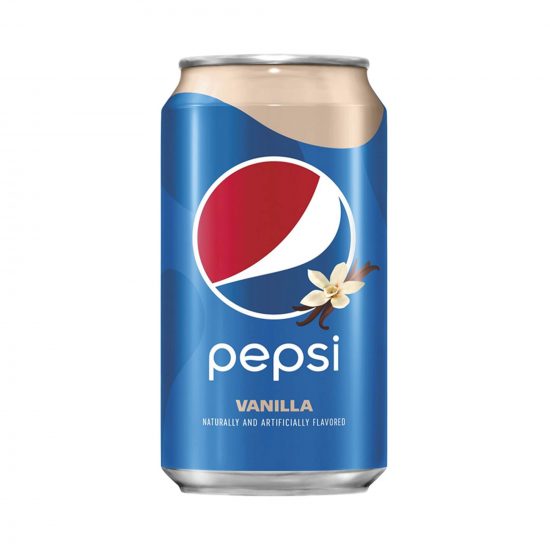 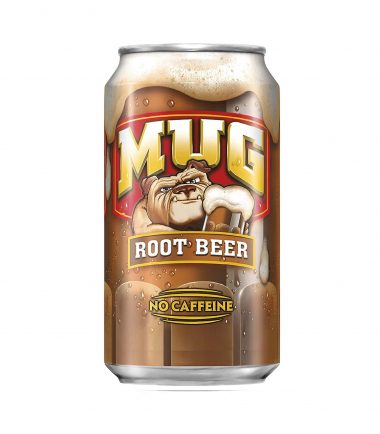 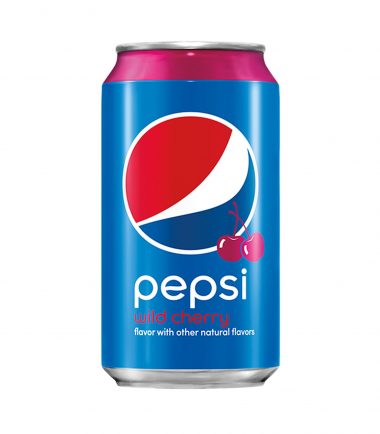 Enjoy the cool and refreshing taste of a Pepsi – The perfect fizzy beverage with flavour packed into every drop. Our new Vanilla flavour is in stock for you to try! If you love the Vanilla flavour and fizz – then you will love this!