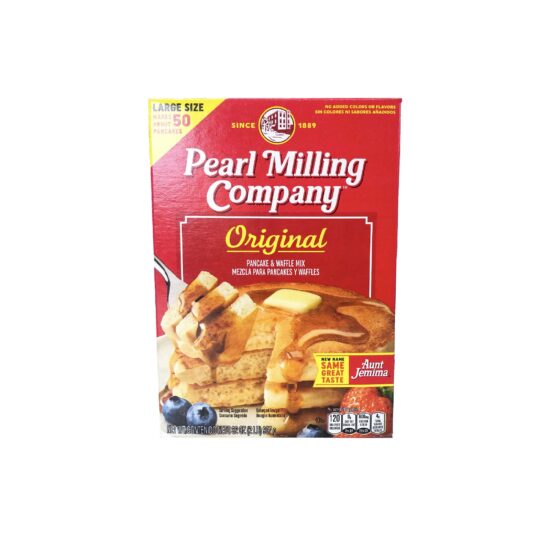 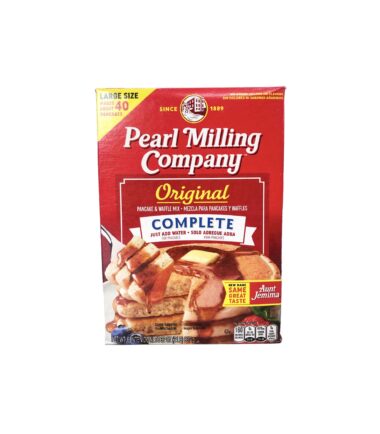 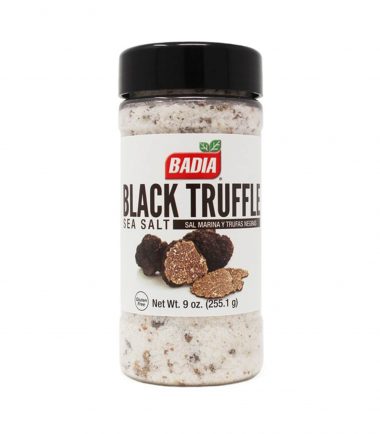 This delicious pancake mix makes your pancakes light and fluffy. They are very easy to make and are great for breakfast. Make your breakfast a meal to look forward to with the Pearl Milling Company Pancake mix.

Why not try it out now!

Aunt Jemima is one of the most well-known brands of pancake mixes, syrups, and other breakfast foods.  It is a true favourite across the entirety of America and beyond! Their first pancake mix was created in the late 1800's. The brand got passed between hands until eventually it was bought by the Quaker Oats Company in 1926. Since then, the company has grown and evolved, becoming a household name in the US. Now, they sell many different breakfast products, from pancake mixes, to syrups, and even corn meal and grits! You can find all sorts of flavours of pancake mix by Aunt Jemima. Options such as buttermilk, whole wheat, and even chocolate chip are all available! Not to mention, they can even be used for waffles! 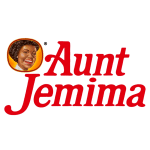 As of today, Aunt Jemima has become Pearl Milling Company. Though the brand name is new to store shelves, the name has been part of their story for more than 130 years. The Pearl Milling Company was a small mill in the thriving town of St. Joseph, Missouri. The company produced flour, cornmeal, and they would go on to create Aunt Jemima pancake mix in 1889, which became famous for its self-rising properties. Having their delicious pancakes on the breakfast table has brought smiles to many families for years. The Quaker Oats Company and PepsiCo announced their intention to change Aunt Jemima's name and image in June 2020, recognizing that they did not reflect their core values. Despite the name change on the box, the great-tasting products inside the familiar red box remain the same, with a mission to bring joy to everyone with breakfast. 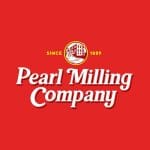