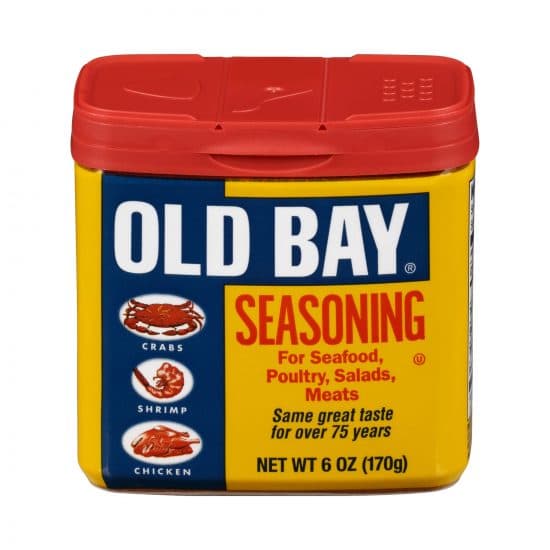 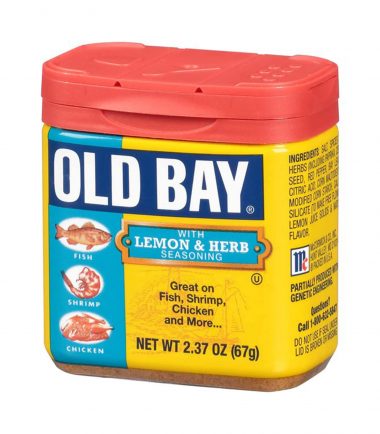 Use Old Bay Seasoning for all your seafood, meats, poultry and salad recipes. Loved in the USA hence we have imported it to Europe just for you! It has a unique blend of 18 herbs and spices which help in enhancing the flavours of your recipes. Use it as a seasoning for your burgers and sandwiches. Sprinkle on fries or toss with popcorn. It is sure to make your meals and snacks taste better!