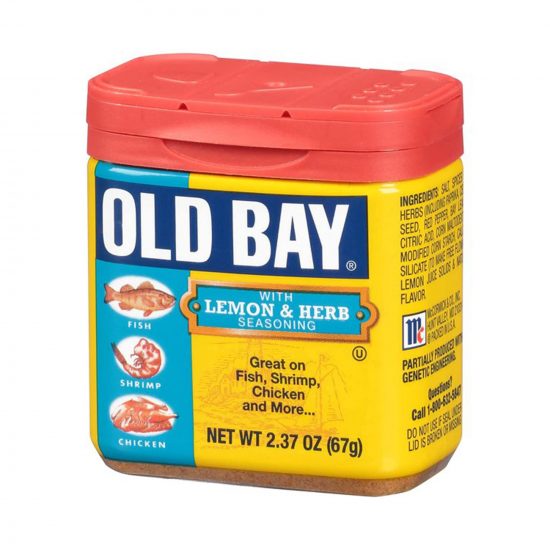 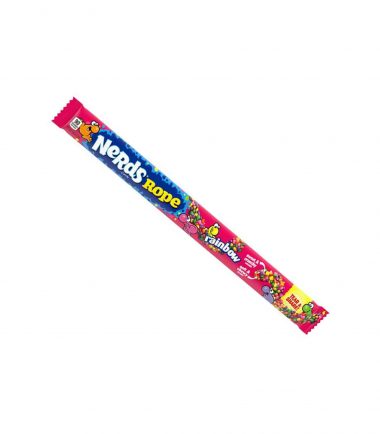 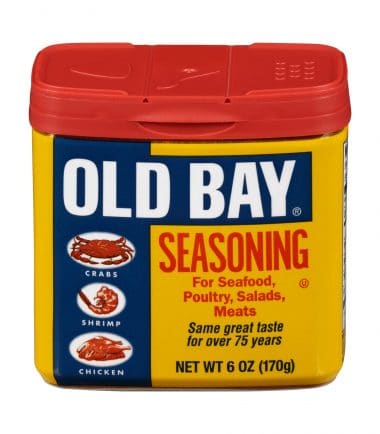 Season your tuna salad with the world-famous Old Bay Lemon & Herb Seasoning. Adds a zesty and herbal feature to your meals. Use it for shrimps, shellfish, catfish, chicken, eggs and more. It is sure to amp your dish by giving it great flavour. 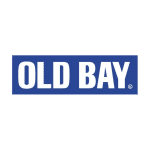