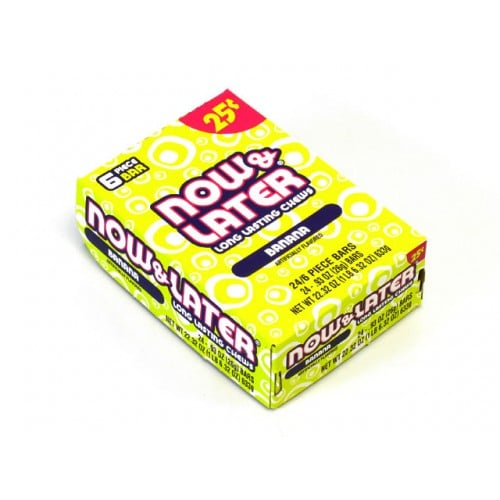 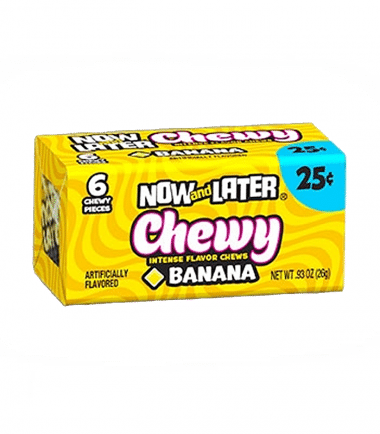 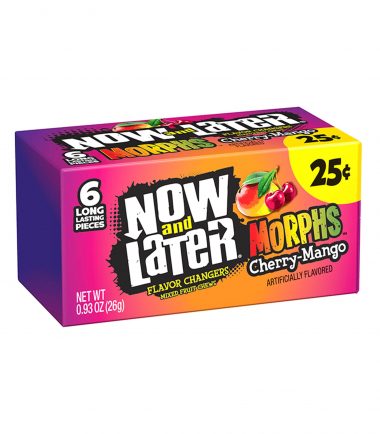 Try our Later banana Sweet, which is absolutely bursting with flavour! They are Hard & Fruity now, but later they turn Soft & Chewy! Each sweet is individually wrapped, ready to be enjoyed at any time. 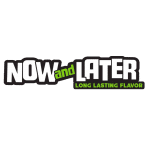