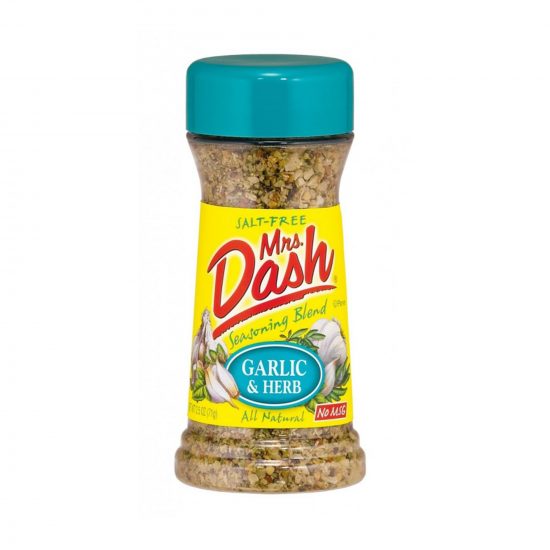 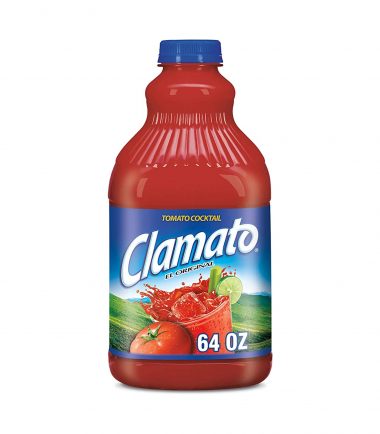 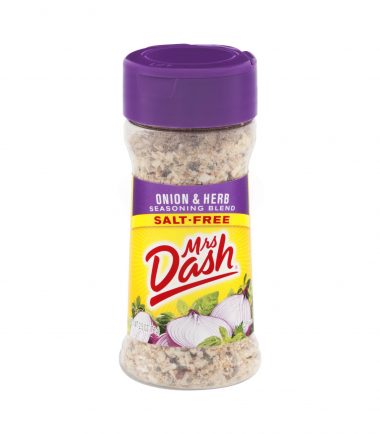 Garlic Herb Seasoning is one of those flavours that anybody likes and could be added to any of the food recipes. Mrs Dash Garlic and Herb Seasoning is made with simple spice cabinet basics. Add it to mashed potatoes, rub with oil over meat or vegetables, stir it into sour cream or sprinkle over pizza. Easy way of adding a garlicky kick to your recipes!

While Carol Bernick was employed as a marketing executive at the Alberto Culver Co. in the 1980s, she became frustrated with the varieties of products available for flavouring the nutritious meals she prepared for her family. Her food needed to be seasoned without the use of salt. Carol came up with a salt-free blend of her own after getting creative in the kitchen. Carol worked closely with her spice suppliers to taste, test, and tweak the blend in the bottle until it was perfect. Thus, Mrs Dash® Original Blend emerged, which is now the most popular salt-free seasoning in the market. Now called Dash, the taste and quality remain exactly before. Don’t just take my word for it. Try it and see if you like it more than Americans do.