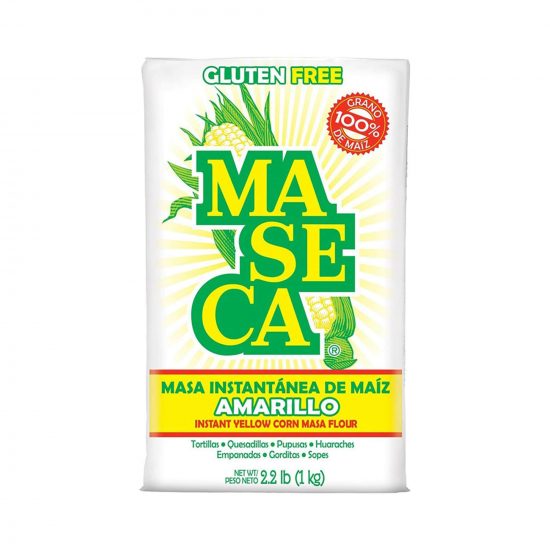 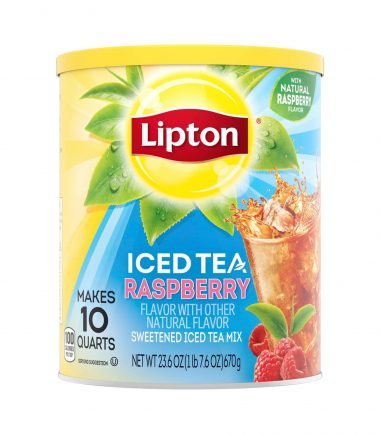 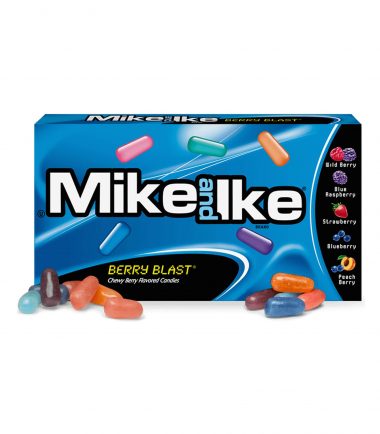 In 1949, "Molinos Azteca, S.A. de C.V." launched the world's first industrial corn flour production factory. In 1973, the government of Costa Rica invited the corporation to invest in the country. Grupo Maseca established a subsidiary in California in 1977, paving the way for tortilla production in the U.S. The company would open the first nixtamalized maize flour production facility in the United States in 1982. Maseca is a fortified whole corn product that is made with selected whole corn, and it provides significant nutritional value as it is fortified with vitamins and minerals. 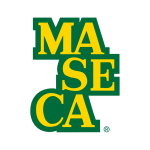