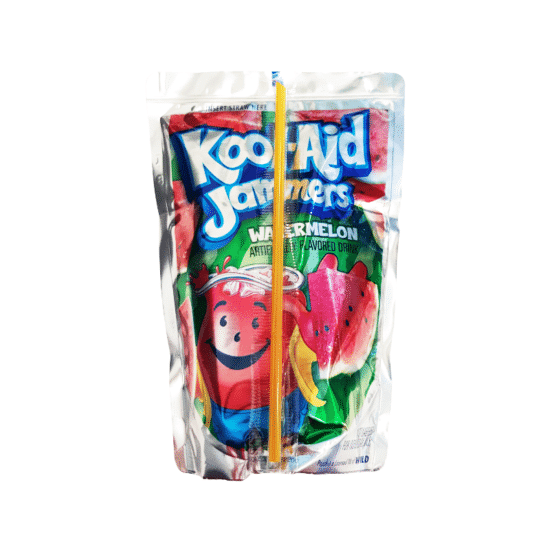 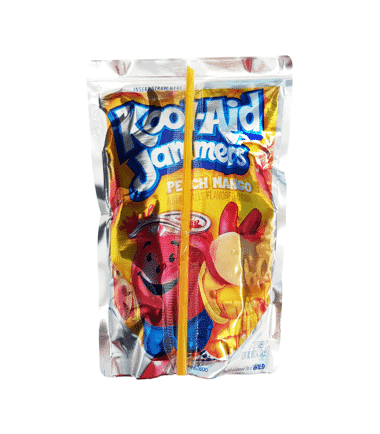 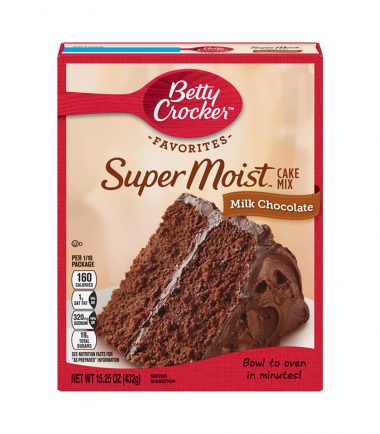 Kool Aid Jammers Watermelon is perfect for kids who are wanting the instant watermelon juicy taste but does not like drinking out of a fizzy bottle.