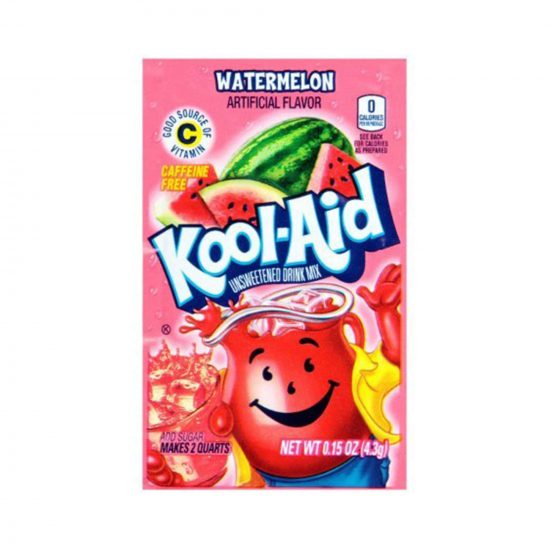 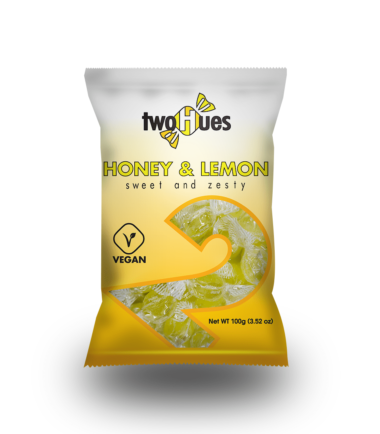 Wanting a watermelon flavour drink, but something healthier and can take wherever with you. Kool Aid Watermelon will not disappoint you! You can take this with you any sort of day, whether it is a hot summers day to a winter’s day- a sip of this will make you smile!