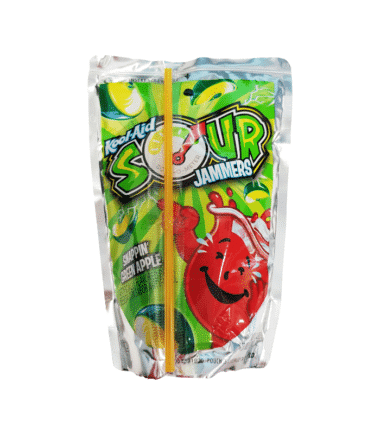 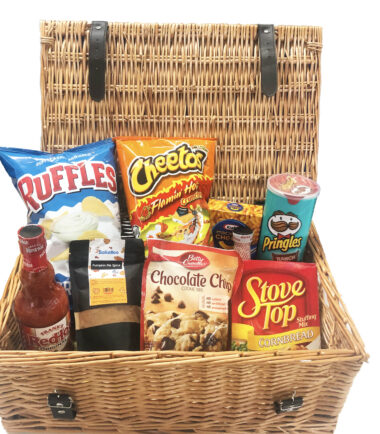 £5.99
Compare
Wishlist
Back to Top

We're updating our website at the moment however feel free to browse around in the meantime. Thanks for your patience and we'll be back very soon! Dismiss