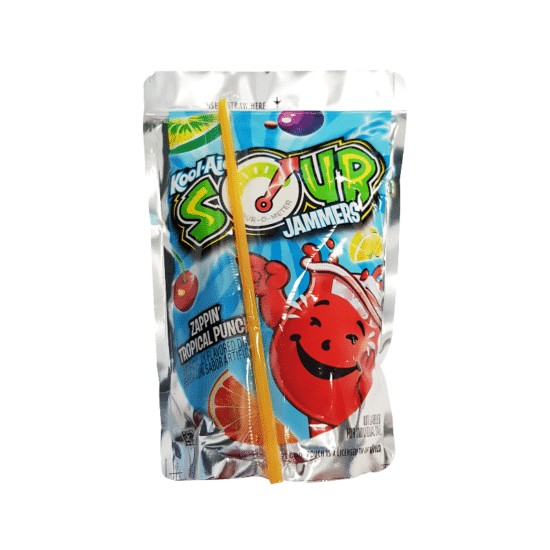 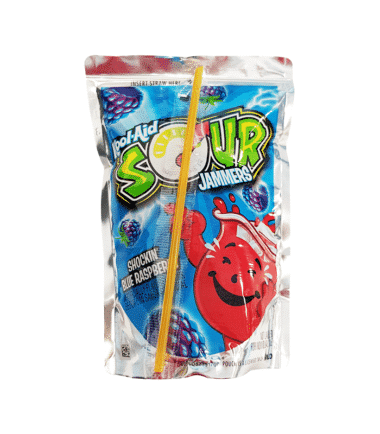 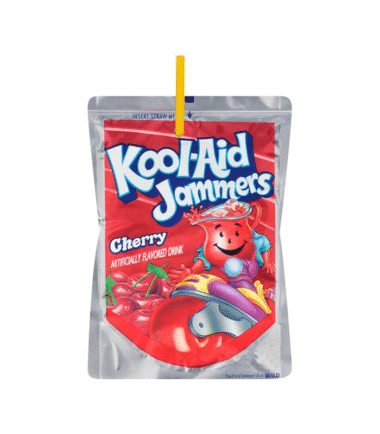 Kool Aid Jammers Sour Lemon & Lime is perfect for anyone is wanting the lemon and lime feeling but want something to put in their pouch. If your child does not like drinking from the bottle, this is also perfect!

£5.99
Add to basket
Compare
Wishlist
Back to Top