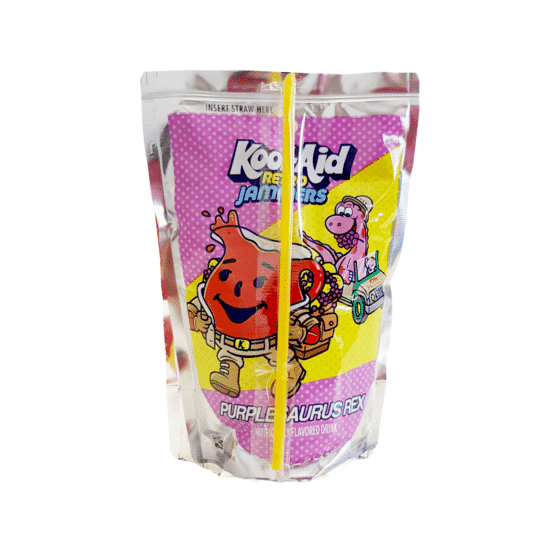 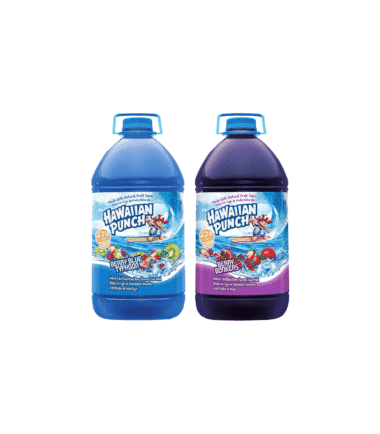 Wanting a Lemonade Flavored Drink, but something healthier and can take wherever with you. Kool Aid Jammers Retro Purplesaurus Rex will not disappoint you! It is one of our new products in stock- You can take this with you any sort of day, whether it is a hot summers day to a winter’s day- a sip of this will make you smile!