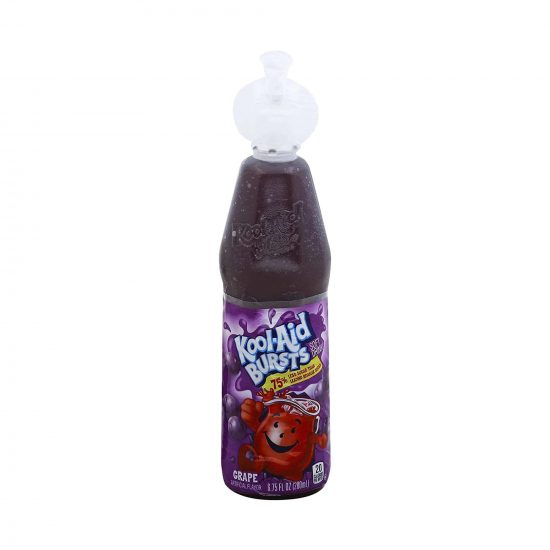 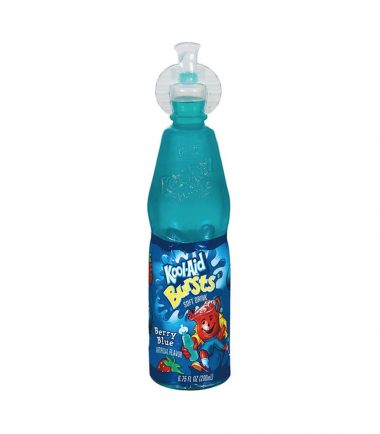 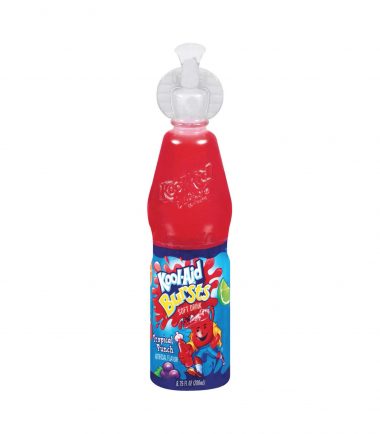 If you or your child are craving for that grape flavoured juice, then Kool Aid Bursts Grape is what you need!

This is also perfect for school runs or to take away on a trip, especially if your child is wanting that little energy and grape sweetness.