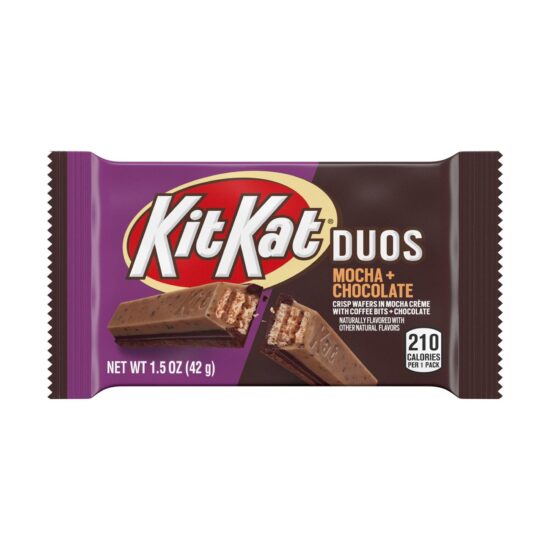 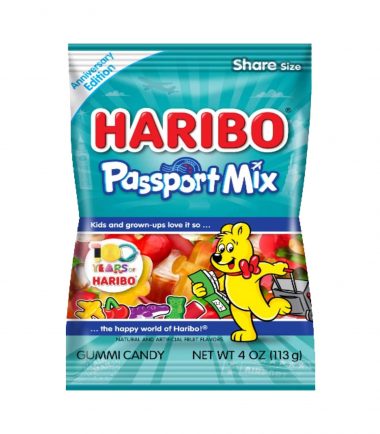 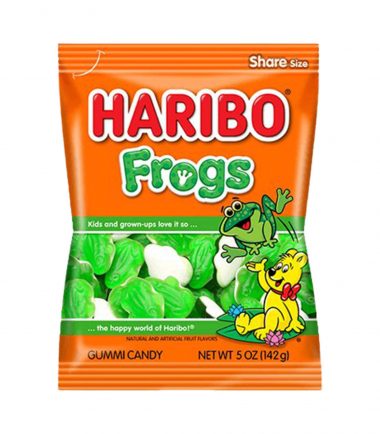 Why not try our double the deliciousness, this dynamic flavour combination wraps the classic KIT KAT wafers with a rich mocha flavoured crème on the top and silky sweet chocolate on the bottom.

This is a lovely match!

Created in the UK, this chocolate-covered wafer treat is one of the most popular chocolate bars in the world. With a rich chocolate filling, layer by layer gets thicker and more chocolaty... chocolate fills every dent in the wafer biscuit. A thick layer of chocolate surrounds three wafer biscuits and is then dipped in a final coating of luscious soft chocolate. Originally, the four-finger bar was developed after a worker at Rowntree's York factory put a suggestion in a recommendation box for a chocolate bar that men could take to work. The first version was launched in September 1935 as Rowntree's Chocolate Crisp, followed by the two-finger version in 1936. Now called Kit Kat, it is enjoyed by many, with different flavours and all. Have a break, have a KitKat