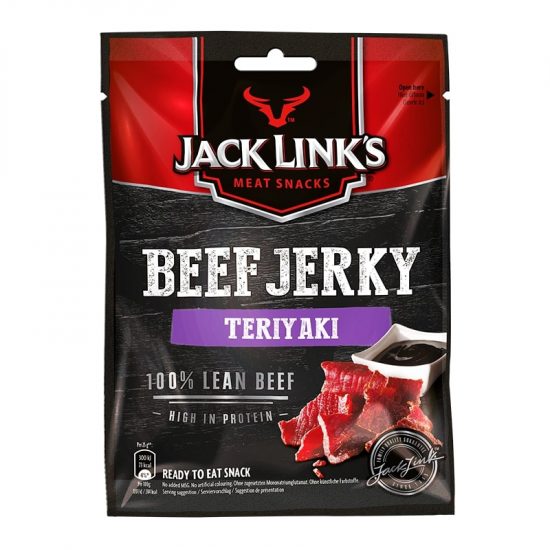 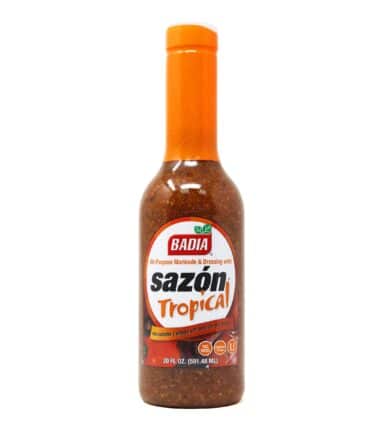 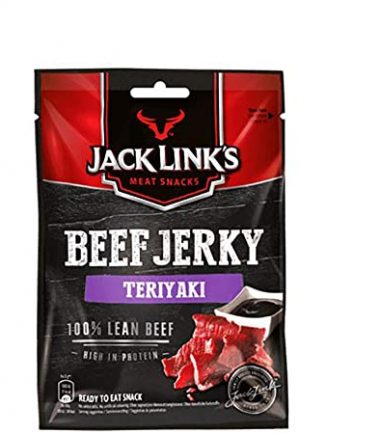 Try our Jack Links delicious beef that is crammed with flavour and high in protein. This is 100% lean beef, which will make you munch away! 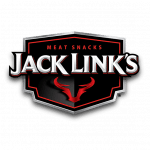