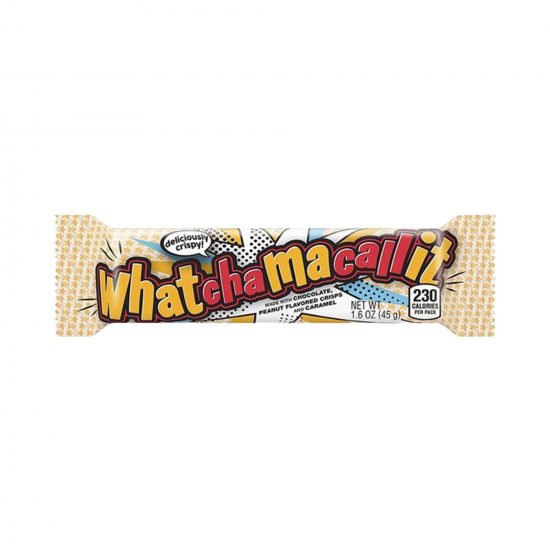 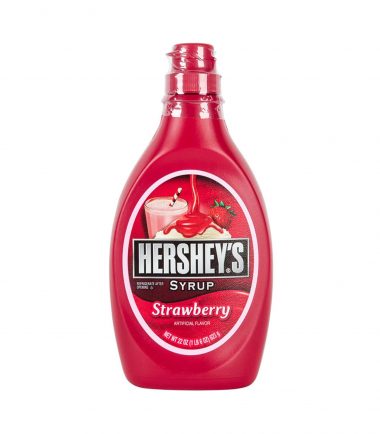 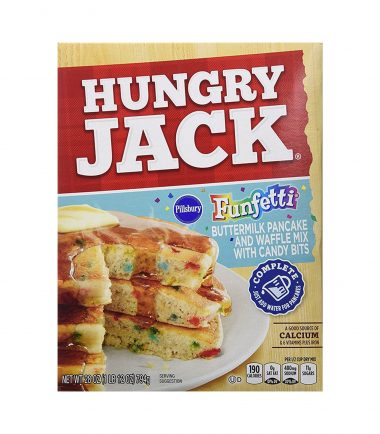 A delicious candy bar with two layers of coating, A top layer of chocolate and a thin layer of caramel. Peanut flavoured crisps on the inside! A truly enjoyable and fulfilling snack! Loved by kids and adults alike. Crisipness from the peanuts and gooiness from the caramel chocolate makes this candy bar one of America’s favourites! 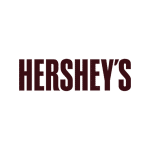