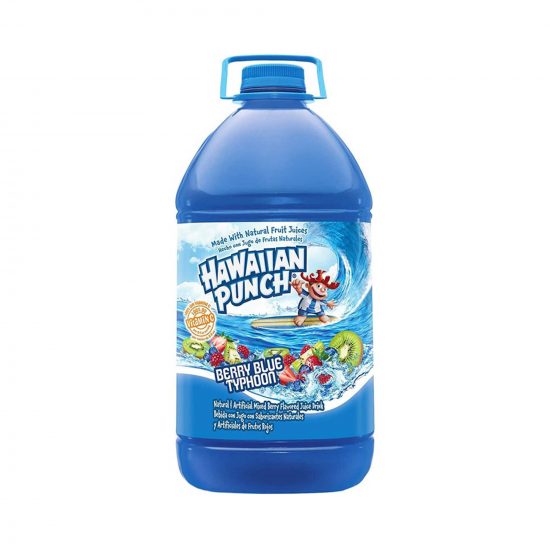 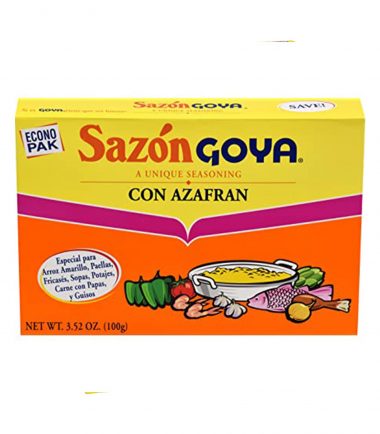 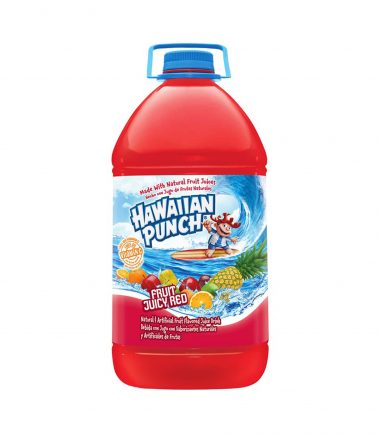 Got a baby shower coming up? Then get your party started with Hawaiian Punch Berry Blue Typhoon Drink.  Make your own Tiffany or Party punch using this Blue Drink and some Lemonade! Don’t forget to throw in some ice cubes for a cool effect!

Hawaiian Punch is a fruity, tropical juice brand that is jam-packed with flavour! Did you know it was originally made to be a syrup for going on top of ice-cream?! That was because it was created in 1934 by three men who ran the Pacific Citrus Products Company Although popular, at that point it only sold ice cream toppings! They named the recipe Leo's Hawaiian Punch after one of the company owners. Then, they went on to sell it to restaurants, soda fountains and ice cream manufacturers. For some reason, consumers noticed that the syrup was a delicious beverage when mixed with water. It was only then that they started selling it as a drink! They dropped 'Leo's' from the name and started to market it as concentrates and ready to drink cans. As a consequence, they became incredibly popular. It wasn't long before they began making lots of different flavours! Now, Hawaiian Punch is well known as being a tasty and refreshing juice drink! Why not try it for yourself today? 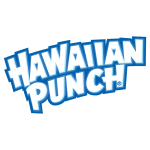