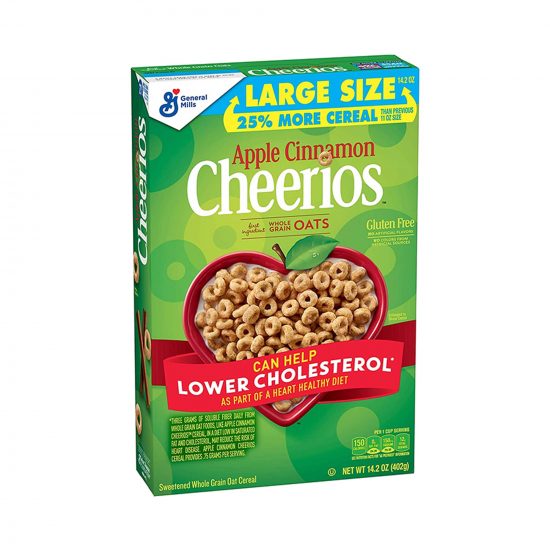 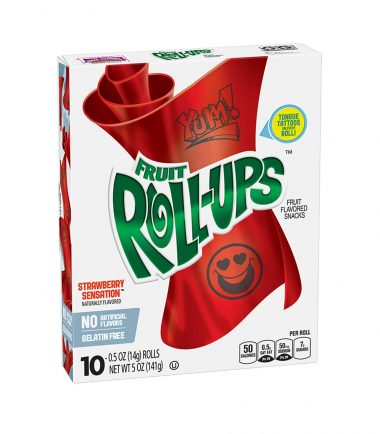 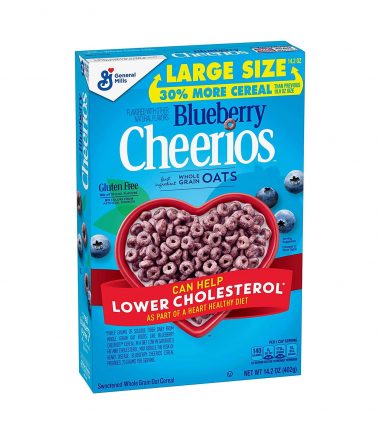 The famous Cheerios are made with oats as the first ingredient, the oats are rich in nutrients, like fiber and protein.

Why not try our Cheerios Apple Cinnamon Cereal 402g made with real fruit and whole grain oats! 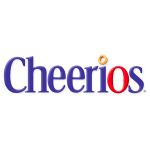