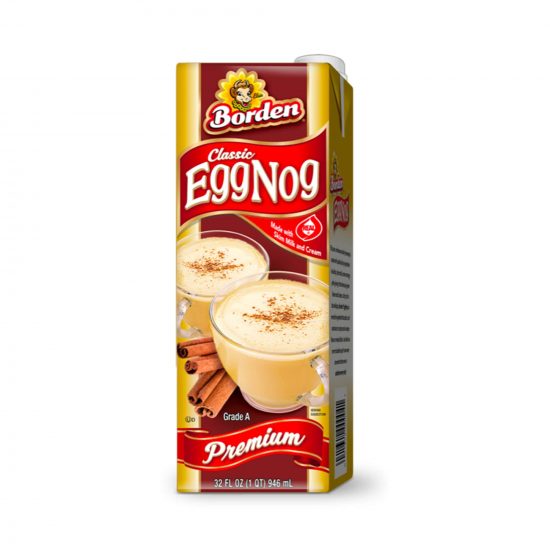 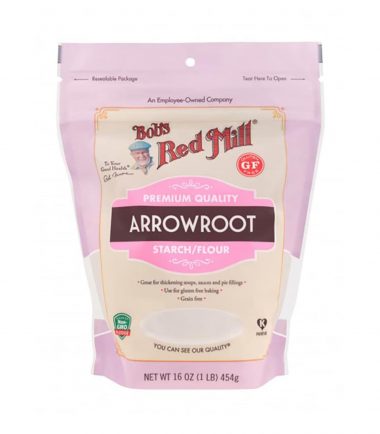 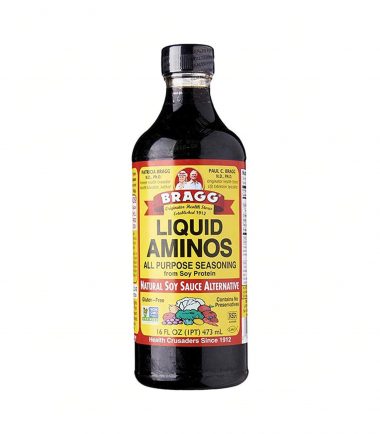 Borden Classic Premium EggNog is a Dairy – based beverage, suitable not only for drinking but also used in various recipes. Why go to Starbucks when you can make your own eggnog lattes at home? Turn your coffee into something decadent, pour it over your morning porridge or make Ice cream. Use it as a dessert sauce or as a substitute for Buttermilk.

The history of Borden is a long, rich one, but it really begins with Gail Borden. He was an inventor and entrepreneur from the 1800's. With his skills, he developed the first successful method of condensing milk. Because of this, dairy products could be preserved for a lot longer. This meant that they could even be shipped to different countries for the first time ever! Since then, the brand has grown massively. Gail used his newfound dairy fame to create the New York Condensed Milk Company. This grew strong, and, after Gail's death in 1874, continued to produce new products such as evaporated milk. In 1919, the company name was changed to Borden Company to honour the creator. The company kept growing, and eventually became the nation's biggest distributor of milk! Nowadays, after a few changes, the company now operates under the name 'the Borden Dairy Company', and they are still a leading name in the dairy industry! With over 35 products, they are enjoyed by millions across America and the rest of the world! 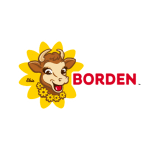