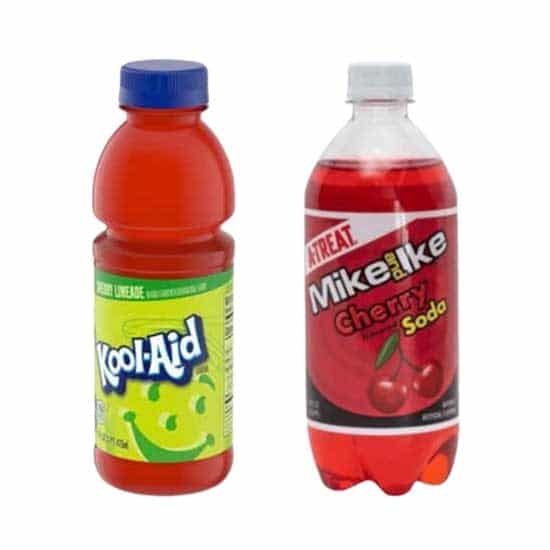 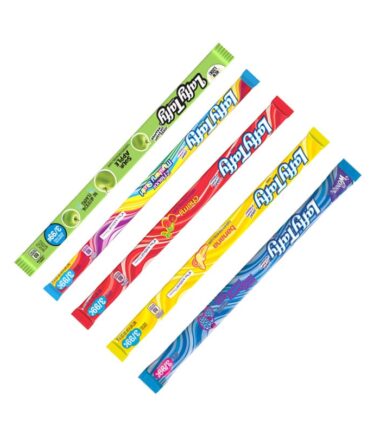 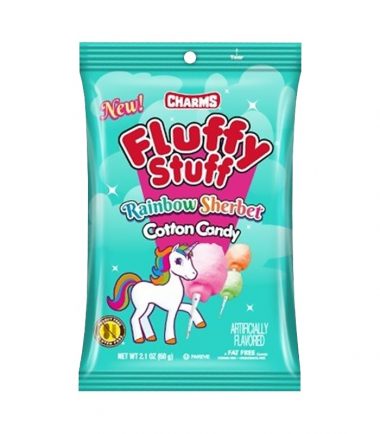 These oblong and fruit-flavoured chewy candies are available in different varieties, including cherry, strawberry, orange, and lemon. Popular varieties are Tropical Typhoon, Berry Blast and Jolly Joes. Each candy has 7 calories, 0 grams of fat, and approximately 1 gram of sugar.

Since 1940, the Just Born, Inc. company has manufactured these fruit-flavoured candies under the Mike and Ike brand. Despite many theories, it is unknown where the candy’s name came from. Original Mike and Ikes were all fruit flavoured, but have since been introduced in several varieties.

Mike and Ike have maintained their status as one of the leading candy companies in the world for over 70 years. 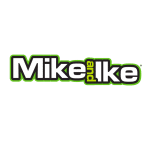